The Congress party will launch its publicity campaign for the upcoming Lok Sabha polls on Sunday which is largely expected to amplify the party's manifesto promises on the minimum income guarantee scheme Nyuntam Aay Yojana (NYAY). 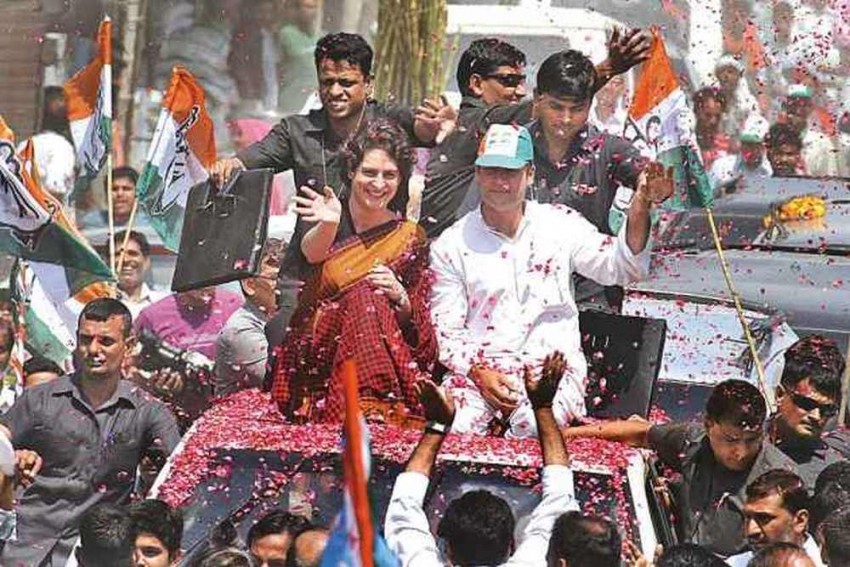 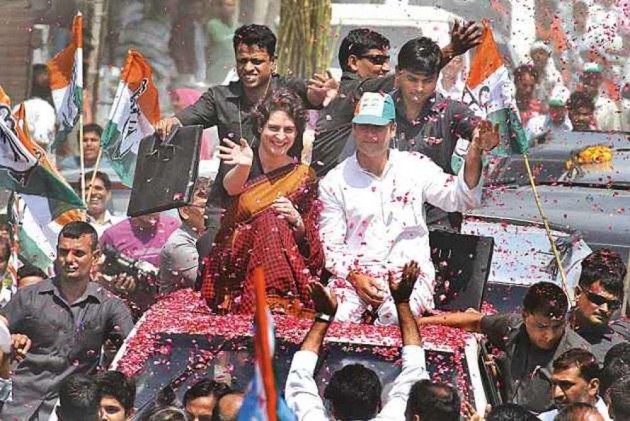 The Congress party will launch its publicity campaign for the upcoming Lok Sabha polls on Sunday.

Sources said that the campaign, which would include the party's poll slogans, has been put together by political and media marketing agencies DesignBoxed and SilverPush after extensive discussions with Congress president Rahul Gandhi and other senior leaders like P Chidambaram, Ahmed Patel, Sam Pitroda and Randeep Surjewala, among others.

It would also highlight the failures of Prime Minister Narendra Modi's government on issues like unemployment and agrarian distress, sources familiar with the campaign told Outlook.

There is also peculation on the party launching a select merchandise with T-shirts, caps, etc. That sport one-liners on Congress's poll promises on NYAY and providing 33 per cent reservation for women in legislatures, government jobs and educational institutions. However, it is not yet known whether this merchandise will also be launched at Sunday's function.

It is to be noted that while the BJP has already coined slogans like 'Modi Hai Toh Mumkin Hai' and 'Phir Ek Baar Modi Sarkaar', there has so far been complete silence on part of the Congress party about its publicity campaign, though voting for the first phase of the seven-phase Lok Sabha polls is scheduled for April 11.

The Congress, however, is confident that the high octane campaign of the BJP would, like it's 2004 India Shining campaign, fail to sway voters who are disgruntled with the Modi government over a host of issues like demonetisation, joblessness, poorly implemented GST, farmer distress and rising communal discord.

If Voted Back To Power, TDP Will Give Out Rs 2 Lakh To Each Family Every Year: Chandrababu Naidu