The Congress has denied all allegations 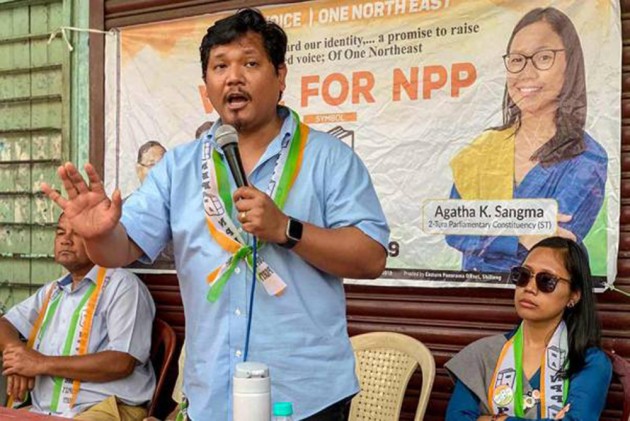 The National People's Party (NPP) has accused the Congress of trying to destabilise the Meghalaya Democratic Alliance (MDA) government in the state by making baseless allegations against the ruling party. The MDA government is led by the NPP.

"Yes, they (Congress) are trying to destabilise the NPP-led MDA government (by making allegations after allegations) despite the fact that the issues they are raising have already been addressed," NPP spokesman Marcuise N Marak told reporters on Saturday.

Meanwhile, the Congress has denied the NPP’s allegations and the party has demanded a CBI inquiry into the alleged multi-crore scam in the Meghalaya Power Department.

The Congress also claimed that there have been many irregularities and anomalies in the implementation of various projects including the Asian Development Bank (ADB) funded smart metering project, Saubhagya Scheme and the Deen Dayal Upadhyaya Grameen Kaushalya Yojana (DDU-GKY), among others.

Leader of Opposition Mukul Sangma of the Congress had also raised allegations of corruption in the power department particularly in the implementation of the Saubhagya scheme.