Congress leader Jaiveer Shergill has written a letter to External Affairs Minister S Jaishankar in this regard. 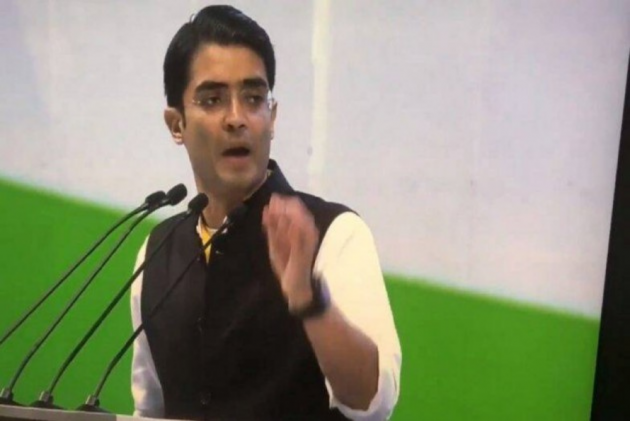 Congress on Monday urged government to evacuate Hindus and Sikhs from war-torn Afghanistan.

A Congress leader Jaiveer Shergill has written a letter to External Affairs Minister S Jaishankar, and sought evacuation of Hindus as well as Sikhs from the war ravaged country.
"As you are more than aware, the Taliban offensive has escalated in Afghanistan, post-US withdrawal of troops, and they are fighting at gun point to turn the country, once again into a hub for transnational terrorism," Shergill said in his letter.

"The current catastrophic trajectory of violence has caused a humanitarian crisis in Afghanistan, thus, risking the lives of the people, including those from India," he also said.

According to the information available in public domain, around 650 Sikhs and 50 Hindus are stuck in Afghanistan and have become sitting targets for the Taliban adamant to kill minorities belonging to Indian origin, he said.

The Congress leader cited cited several instances of attacks on minorities of Indian origin, including the recent act of the Taliban removing “Nishan Sahib” from a gurudwara located in Chamkani Area of ??Paktia, killing of 25 Sikhs during an attack on Gurudwara Har Rai Sahib in Kabul, the suicide attack in Jalalabad in July, 2018 in which 19 Sikhs and Hindus were killed.

"These people, fearing for their lives, have appealed to the Government of India for their immediate evacuation," he said.

India has been supporting a national peace and reconciliation process that is Afghan-led, Afghan-owned and Afghan-controlled. (With PTI inputs)