'Having failed to corner Modi in every other way, the Congress is now resorting to tantra-mantra (superstition),' Uttarakhand BJP media chief Devendra Bhasin said Wednesday. 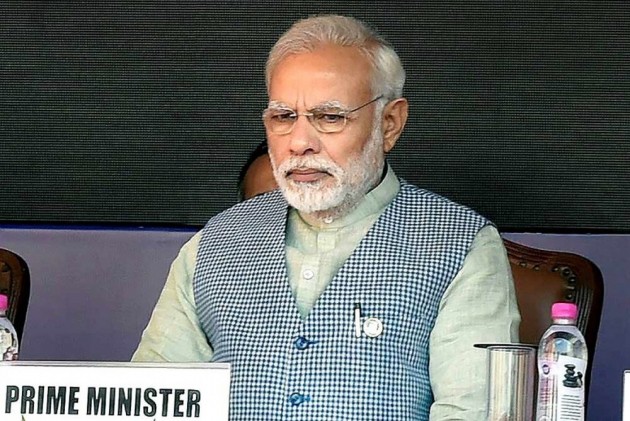 The Congress is resorting to "tantra-mantra" as the party has failed to "corner Prime Minister Narendra Modi in every other way," the Uttarakhand unit of BJP said on Wednesday.

The remark came a day after former chief minister Harish Rawat reportedly claimed in Haldwani that Modi would lose if Priyanka Gandhi contested against him as his horoscope had "kalsarpa yog", which meant he would ultimately face defeat at the hands of a woman.

"Having failed to corner Modi in every other way, the Congress is now resorting to tantra-mantra (superstition)," Uttarakhand BJP media chief Devendra Bhasin said Wednesday.

"It only shows Congress' desperation in the face of certain defeat," he added.

Bhasin claimed that people were with Modi and he is all set to helm the country's affairs for the next five years.