Responding to a plea filed by the Nanded gurudwara, the Maharashtra government has informed the SC that granting the gurudwara permission to conduct its Dusshera procession will not be a ‘practically feasible option,’ in the backdrop of COVID-19. 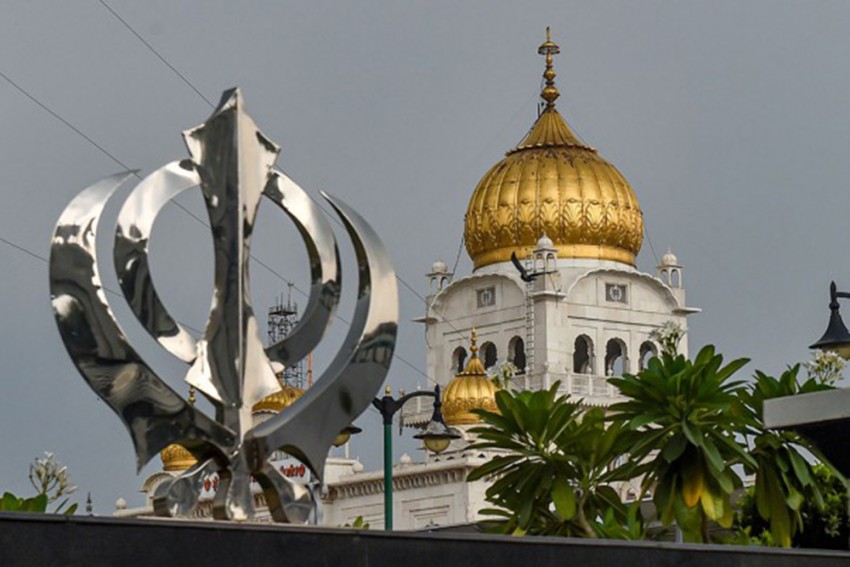 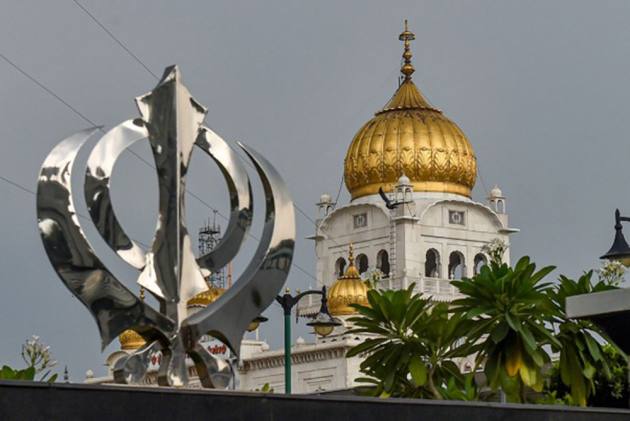 The Maharashtra government has told the Supreme Court that allowing the Nanded gurudwara to hold the Dusshera procession as per custom will not be a "practically feasible option” this year, due to COVID-19. The state government informed the SC that the state has taken a conscious decision of not allowing public religious functions and gatherings in order to check the spread of the virus.

The Maharashtra government said that a conscious decision has been taken of not allowing religious functions and not permitting congregation, at least for the moment, and the said decision is fully justified and needs no interference at the hands of the court in the exercise of its extraordinary constitutional writ jurisdiction.

A bench headed by Justice L Nageswara Rao is likely to take up the plea on Monday at the time when the top court is on Dusshera vacation. The bench had sought response from the Maharashtra government on October 16, on the plea filed by “Nanded Sikh Gurudwara Sachkhand Shri Hazur Abchalnagar Sahib Board” seeking permission to conduct 'Dusshera, Takht Isnan, Deepmala and Gurta Gaddi’ event procession as per the three century-old custom maintained by the gurudwara.

The state government, in its affidavit, said that it has taken a policy decision of not allowing religious functions and large congregations, without any exception. “The policy decision is based on assessment of the situation at hand as also the consequence of permitting such activities. The restrictions were imposed in March 2020 and till date, everybody has followed the restrictions strictly”, it said, referring, to several festivals including Gudhi Padwa, Ram Navami, Mahaveer Jayanti, Easter Sunday, Buddha Purnima, Ramadan Eid, Bakri Eid, Dahi Handi, Ganesh Chaturthi, Moharram and Navratri. It said that all the religious festivals are performed by citizens by staying at home, so as to contain the spread of virus and “there is no reason at all, much less just and proper to carve out an exception for the petitioner.”

The affidavit also pointed out the difficulties endured by the law enforcement agencies in trying to monitor such functions. “The law enforcement agencies have clearly expressed their practical difficulty that if such prayers of the petitioner are allowed with whatever restrictions, it will not be practically possible to enforce such restrictions or guidelines, particularly keeping in view the crowd that is charged with emotions and religious sentiments,” the affidavit added.