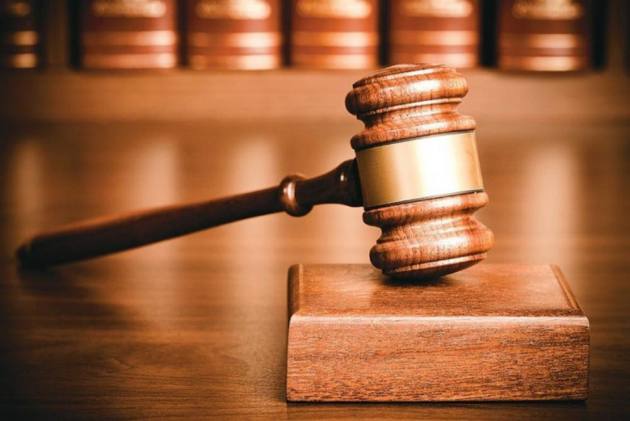 Stating that consent during sexual intercourse cannot be implied from the partner’s previous experiences, a Delhi court Wednesday rejected the anticipatory bail application of a Mumbai-based television journalist in a rape case.

A 22-year-old woman in her complaint alleged she was raped by Hiremath at a five-star hotel in Chanakyapuri on February 20.

The counsel for the 28-year-old accused told the court that there had been history of previous sexual relationship between the accused and the complainant.

The counsel had highlighted some WhatsApp and Instagram chats between accused and the complainant “in order to show the love and passion between them for each other”.

Defence counsel had stated before the court that the complainant had disrobed herself and indulged in sexual acts with the accused and there had been no mark of resistance on her body which showed she never said no and always consented.

However, the judge said, “On this point also I am of the view that prosecutrix in her complaint as well as in her statement under Section 164 CrPC specifically denied that the act was the consented one and she has repeatedly mentioned that despite her resistance and unwillingness, accused kept on doing the same to her and she was not able to resist the same as she was fearing of some injuries due to the aggression in the behaviour of the accused.”

The court also noted in his order passed on March 12 that some WhatsApp chats of the accused and the victim after the alleged offence indicated “towards the feeling of sorry by the accused of his acts”.

It said the question of consent coupled with the conduct of complainant and accused was a matter of trial and that it was only considering the anticipatory bail plea.

Although WhatsApp and Instagram chats have not been specifically denied by the prosecution, the fact that they were having relationship and indulged in sexually explicit talks will not make a difference at this stage in view of Section 53A of Indian Evidence Act, the court said.

“Therefore, from her previous experiences with the accused the consent cannot be implied,” the court said.

The court held that based on the evidence collected by the investigating officer (IO) till today in the form of complaint, statements recorded by the complainant and WhatsApp and Instagram chats and written transcripts were sufficient to say that “this is not a case where such presumption appears to be absent”.

“IO has stated about the requirement of custodial interrogation of the accused for the purpose of further investigation in this matter.

“Therefore, considering the nature of accusation made against the accused, evidences collected by the IO against him and the facts and circumstances, gravity of offence and discussion made hereinabove, I am not inclined to grant anticipatory bail to the accused,” the judge said.

The judge, however, said that the opinion expressed at the stage of bail “does not tantamount to expression on the merit of this case”.

On the basis of woman's complaint, an FIR under IPC sections 376 (punishment of offence of rape), 342 (punishment for wrongful confinement) and 509 (word, gesture or act intended to insult the modesty of a woman) was registered at Chanakyapuri police station.