The police also arrested two others for providing logistical support to the militants. 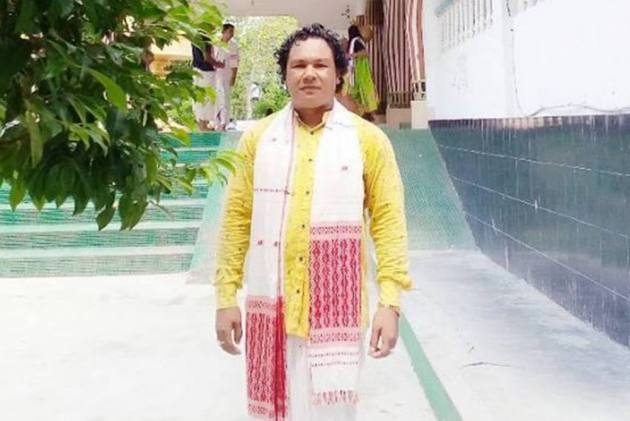 In a new twist to the case of abduction of three ONGC employees by Ulfa (I), police today arrested a constable, who was in charge of security, for his involvement in the case.

The police also arrested two others for providing logistical support to the militants.

Basanta Buragohain, constable with 25 Assam Police battalion, was arrested from Sadiya where he was in hiding.

According to reports, Buragohain had traveled together with the militants and their three captives in the ambulance used to whisk away the trio on April 21 from Lakwa in Charaideo district.

Police also arrested one Biraj Chetia, who purchased the motorcycle used in the crime at the behest of Ulfa (I).

Rahul Mohan, on the other hand, was arrested for rendering logistical support for ferrying the motorcycle to the abduction site and providing other assistance to the group, including shelter.

Police are expecting more information after interrogation of Buragohain.

Meanwhile, police said efforts to trace and rescue the third victim from Ulfa custody were still on.

On Saturday, security forces rescued Mohini Mohan Gogoi and Alakesh Saikia from Mon district of Nagaland, but Ritul Saikia's whereabouts are not known.

The uncertainty over Ritul has infuriated residents and various organisations who are demanding his release and have criticised both the government and Ulfa (I).