The top court in October last year issued notices to the central government, Ministry of I&B to monitor content on OTT platforms 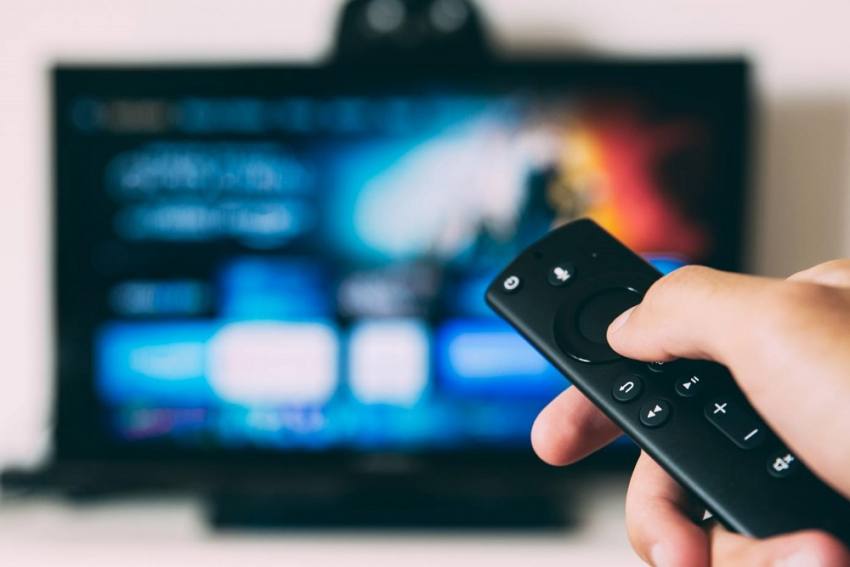 The Centre on Tuesday told the Supreme Court that it was contemplating "some action" over the regulation of content on OTT platforms such as Netflix and Amazon Prime.

A bench comprising Chief Justice S A Bobde and Justices A S Bopanna and V Ramasubramanian, asked the government to file its response within six weeks to the PIL seeking OTT regulation by an autonomous body.

At the outset, Additional Solicitor General Sanjay Jain said the Centre was contemplating some action on the issue of regulating OTT platforms.

The CJI sought to know from Jain as to what would be the action from the government and asked him to file the response in six weeks while tagging the matter with the pending petition.

The top court had on October 15 last year issued notices to the central government, Ministry of Information and Broadcasting and Internet and Mobile Association of India.

The plea filed by advocates Shashank Shekhar Jha and Apurva Arhatia also sought a proper board/institution /association for the monitoring and management of content on different OTT/Streaming and digital media platforms.

“With cinema theatres unlikely to open anytime soon in the country, OTT/Streaming and different digital media platforms have surely given a way out for film makers and artists to release their content without being worried about getting clearance certificates for their films and series from the censor board,” the plea said.

At present, however, there is no law or autonomous body governing the digital content to monitor and manage these digital contents and it is made available to the public at large without any filter or screening, it said.

“Lack of legislation governing OTT/Streaming Platforms is becoming evident with each passing day and every new case that is filed on these grounds. The government is facing heat to fill this lacuna with regulations from the public and the Judiciary; still the relevant government departments have not done anything significant to regularise these OTT/Streaming Platforms,” the plea said.

None of the OTT/Streaming platforms including Netflix, Amazon Prime, Zee5, and Hotstar have signed the self-regulation provided by Ministry of Information and Broadcasting since February 2020, it said.

The ministry had earlier told the top court in a separate case that there is a need to regulate digital media and that the court may first appoint a committee of persons as amicus before laying down guidelines with respect to the regulation of hate speech in the media.