The Kashmiri Pandit leader Sanjay Tickoo said there has to be a collective response to the killings, otherwise the situation resembles that of the 90’s when large scale Pandit migration took place. 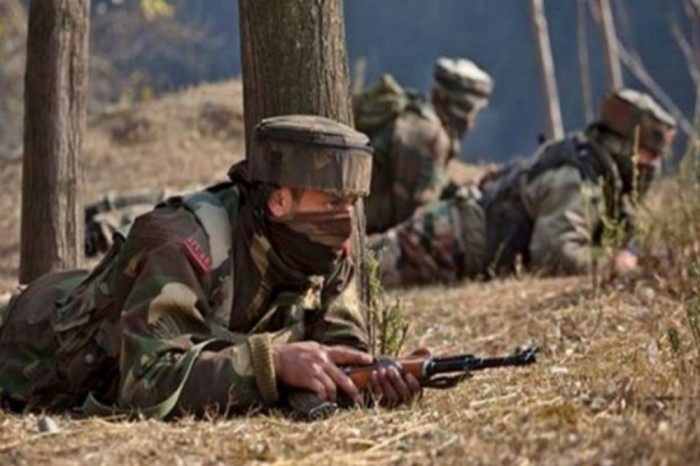 Following the killing of a school principal and a female teacher in Eidgah area of Srinagar, the president Kashmiri Pandit Sangaresh Samithi (KPSS) Sanjay Tickoo on Thursday termed the situation for minority Kashmiri Pandit community—who stayed back in Kashmir, similar to 90’s, when militancy erupted in the Valley.

Taking to social media, Tickoo wrote: “Welcome back to 1990”.

He told Outlook that the situation is fast returning towards 1990.

As per him, everyone in Kashmir seems “numb” towards violence of the past few days.

“Yes, after the killing of Bindroo sahab (Makan Lal Bindroo) there has been a huge outpouring of grief and sorrow in the Valley. Everyone seems to be in pain. But I was expecting a collective response from the majority community, a spontaneous shutdown,” Tickoo said.

“In contrast, what we see even after today’s killing of the teachers, it is business as usual,” he added.

He said he heard the identity cards of the slain teachers were checked before they were isolated and later killed.

“I don’t know who has done it. I am not naming anyone or any country for these killings. I am saying there has to be a collective response to such killings. Otherwise the situation resembles that of the 1990 when large scale Pandit migration took place,” Tickoo told Outlook.

“In contrast to the 1990 the world is small today. Everyone sees and reacts to the happenings. If there is collective response from the majority community to the killing, another migration of Pandits who preferred to stay in the Valley can be stopped,” he added.

Director General of Police (DGP) Dilbagh Singh said killing of unarmed civilians in Srinagar is a move to damage the age-old traditional communal harmony in Kashmir.

He said the police have already got some clues about previous killings and will also probe the fresh incident too.

“This is an attempt to defame local Muslims of Kashmir. Killing innocent civilians including teachers is a move to attack and damage the age-old tradition of communal harmony and brotherhood in Kashmir,” the police chief said.

He said killing innocents is a conspiracy to “target local ethos and values” which will be defeated by the police and people collectively.

On Thursday morning gunmen shot dead a principal of a school Deepak Chand and a female teacher Satinder Kour in Safa Kadal area of Srinagar.

On Tuesday evening militants killed well known chemist Makan Lal Bindroo at his shop in the high-security zone of the Iqbal Park area. This was followed by the killing of a non-local roadside Bhelpuri vendor in Lalbazar of Srinagar. In the third attack in north Kashmir’s Bandipora district, militants shot dead a civilian identified as Mohammad Shafi Lone.

On Saturday, militants had killed Majid Ahmad Gojri and Mohammad Shafi Dar for their alleged links with the security forces in Srinagar.

The Resistance Front had claimed responsibility for the killings.