Mamata Banerjee urged Amit Shah to ensure that the 'country does not burn over amended citizenship law.' 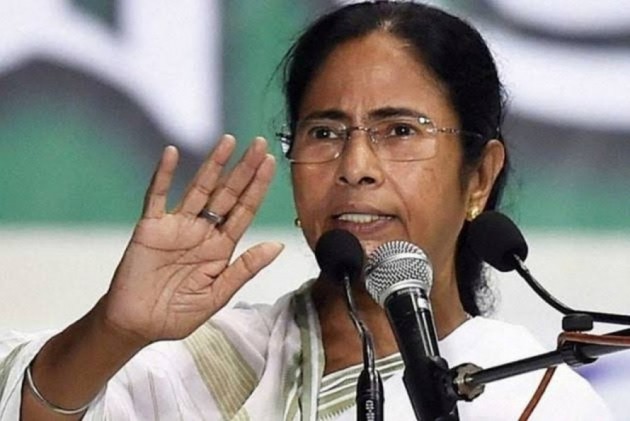 West Bengal Chief Minister Mamata Banerjee on Wednesday hit the streets for the third consecutive day against the amended citizenship law and NRC.

TMC supremo Banerjee, along with her party colleagues, began a protest march from Howrah Maidan which will culminate at Dorina Crossing at Esplanade in the heart of Kolkata.

She urged Union Home Minister Amit Shah to ensure that the "country does not burn over amended citizenship law."

"I would appeal to the Union home minister to take care of the country and control his party cadres," Banerjee said.

She took a jibe at BJP's slogans 'Sabka Saath Sabka Vikas' saying that in reality "they are bringing disaster for everyone."