The tweet has an obvious reference to TDP leader and Member of Andhra Pradesh Legislative Council Buddha Venkanna with whom Vijayawada MP Kesineni Nani had a war of words on the micro-blogging site. 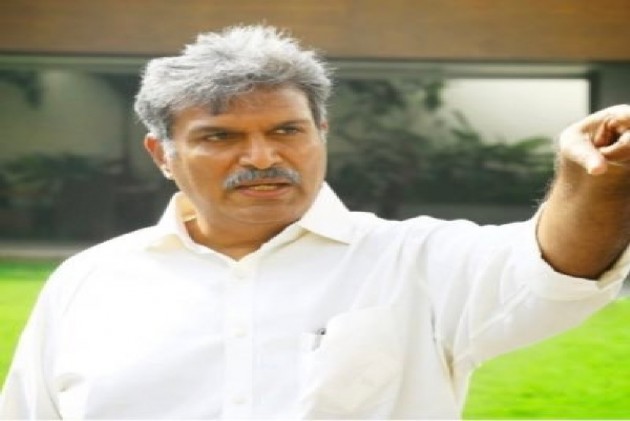 The MP asked the former Chief Minister to clarify whether he wants him to continue in Telugu Desam Party (TDP) or not.

The tweet has an obvious reference to TDP leader and Member of Andhra Pradesh Legislative Council Buddha Venkanna with whom Nani had a war of words on the micro blogging site.

Reacting to the MP's latest tweet, Venkanna announced that he was putting an end to the 'Twitter war' for the sake of the party and Chandrababu Naidu.

"I come from the weaker section of the society. Chandrababu Naidu Garu gave me MLC post and I am loyal to him. I don't mind whatever name you call me for this," tweeted Venkanna.

The two leaders have been accusing each other of planning to switch loyalty to ruling YSR Congress Party (YSRCP).

"Till yesterday, it was Naidu's feet, from tomorrow it will be Vijay Sai's feet. Only the person has changed. Feet remain the same," tweeted Nani on Sunday.

In response to this, the MLC termed Nani an opportunist who joined hands with leaders of other political parties.

Nani was one of the three TDP MPs re-elected in recent elections. He, however, was unhappy with Naidu after the latter appointed Guntur MP Galla Jayadev as TDP parliamentary party leader and Srikakulam MP K. Ram Mohan Naidu as the party leader in the Lok Sabha.

To protest over Naidu's move, Nani refused to accept the post of party whip in the House. He had asked the party chief to appoint someone more capable and efficient than him.