Governor Arif Mohammed Khan on Saturday gave his approval to the ordinance, which amended the Kerala Police Act 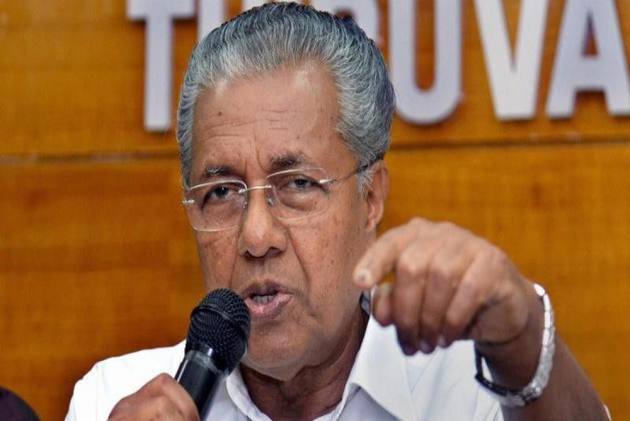 Last week, Kerala passed an ordinance that sought to punish anyone “making, expressing, publishing or disseminating” through any mode of communication “threatening, abusive, humiliating or defamatory” matter with a jail term of up to five years.

It stipulates either imprisonment for up to five years or a fine of up to Rs 10,000 or both to those who produce, publish or disseminate content through any means of communication with an intention to intimidate, insult or defame any person through social media.

On Monday, CPI(M) general secretary Sitaram Yechury said the Kerala Police Act Amendment ordinance will be "reconsidered". His statement comes after a political storm broke out on Sunday over the controversial amendment to the Police Act.

Chief Minister Pinarayi Vijayan-led LDF government defended the move, saying that it is intended to reduce cyber crimes against women.

The LDF government is likely to let the ordinance lapse, both CPI(M) and CPI sources said.

The announcement of the ordinance had put both the Left parties in a quandary as it was against the very principles that they stood for, the sources said.

The central leadership of the CPI(M), at odds with the decision, has been exerting pressure on the state leadership to let the ordinance lapse.

CPI general secretary D Raja said that he was uncomfortable with the ordinance and the party had expressed its opinion on it to the state leadership.

"We have asked our state units to reconsider the ordinance. We have spoken to the CPI(M) leadership and we both concur that the ordinance cannot go forward," Raja told PTI.

Governor Arif Mohammed Khan on Saturday gave his approval to the ordinance, which amended the Kerala Police Act. However, the legality of the new provision has come under serious scrutiny.

Leader of the Opposition Ramesh Chennithala said the amendment would reverse the course on media freedom, muzzle free speech and jeopardise civil liberties.