Congress leader Rahul Gandhi has hit out at the government over the rise in prices of domestic cooking gas, saying the country is uniting against this injustice. 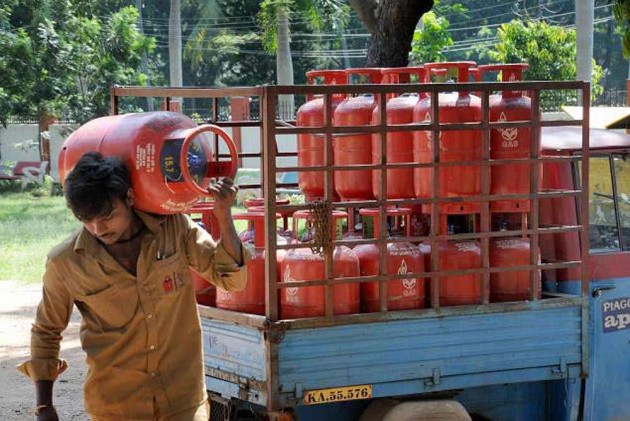 Petroleum companies have increased the price of cooking gas by Rs 25 with effect from today.

LPG Cylinder Delivery New Rules: All You Need To Know

Congress leader Rahul Gandhi has hit out at the government over the rise in prices of domestic cooking gas, saying the country is uniting against this injustice.

The Congress party has been attacking the government over the rise in petrol, diesel and LPG prices and has been demanding reduction in them by removing some of the taxes imposed by the central government.

"The one who is forcing the public to sleep empty stomach is himself sleeping under the shadow of friends....but the country is uniting against the injustice," Gandhi said in a tweet in Hindi.

The Congress leader used the hashtag "#IndiaAgainstBJPLoot" and shared a chart with prices of domestic LPG cylinders in four metros in the country from January this year showing how the prices have risen.