Airport security, CISF, was called to control the scuffle which had triggered panic among other passengers at the airport 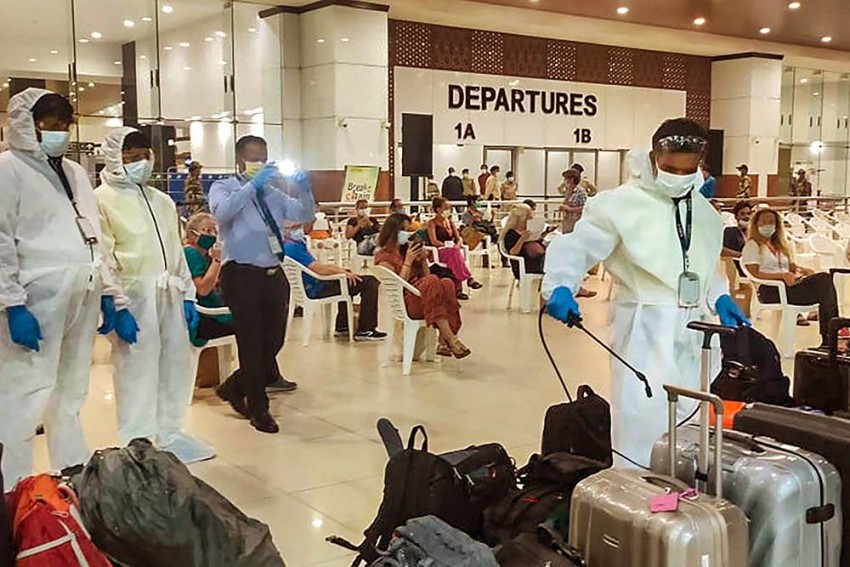 A sub-inspector rank officer and Spicejet airline staff were seen brawling at Ahmedabad airport. The airline staff denied the boarding pass to the cop after he reached late and this angered the officer and he allegedly slapped the staff.

According to a report in the mint, three passengers, including the Gujarat Police sub-inspector had arrived at the airport on November 17. They had booked tickets for Delhi in SpiceJet SG-8194. However, they reported late at the counter and started arguing with the staff for issuing a boarding pass. The airline staff declined their request over delay in reporting leading to an inflamed argument, after which the sub-inspector slapped the staff, said the airport officials to the reporters.

Airport security, CISF, was called to control the scuffle which had triggered panic among other passengers at the airport. The Security personnel handed both the staff and the passengers to the local Police for further investigation.

Sources said, both the parties reached a mutual agreement, followed by withdrawal of police complaint against the three passengers.

However, the passengers were denied to board on the flight