The trainee Delhi Police constable was found unconscious on platform number 2 of the station. 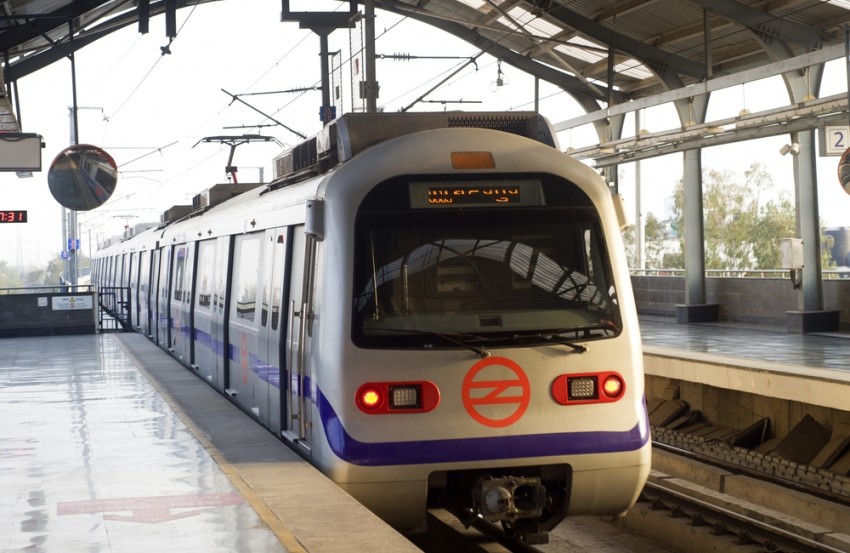 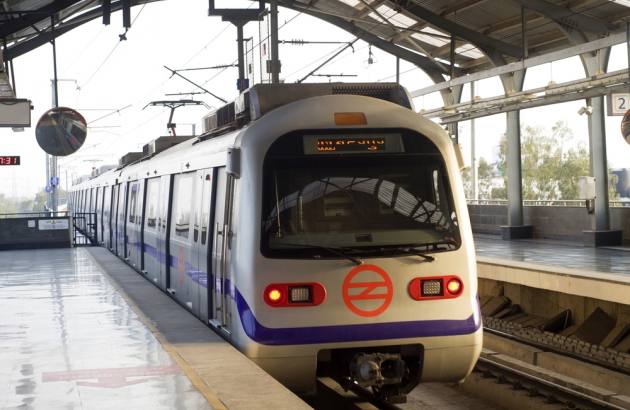 A CISF personnel saved the life of a trainee policeman who fell unconscious at a Delhi Metro station here on Friday by performing CPR medical procedure on him, officials said.

The incident took place at the Kashmere gate station around 1 PM.

The trainee Delhi Police constable was found unconscious on platform number 2 of the station and constable Somit Kumar immediately administered the cardiopulmonary resuscitation (CPR) medical procedure on the official following which he came back to his senses, officials said.

The CPR is an emergency lifesaving procedure that is performed when the heart stops beating.