The official added that a foreigner and a local who were part of the group have found positive to coronavirus infection. 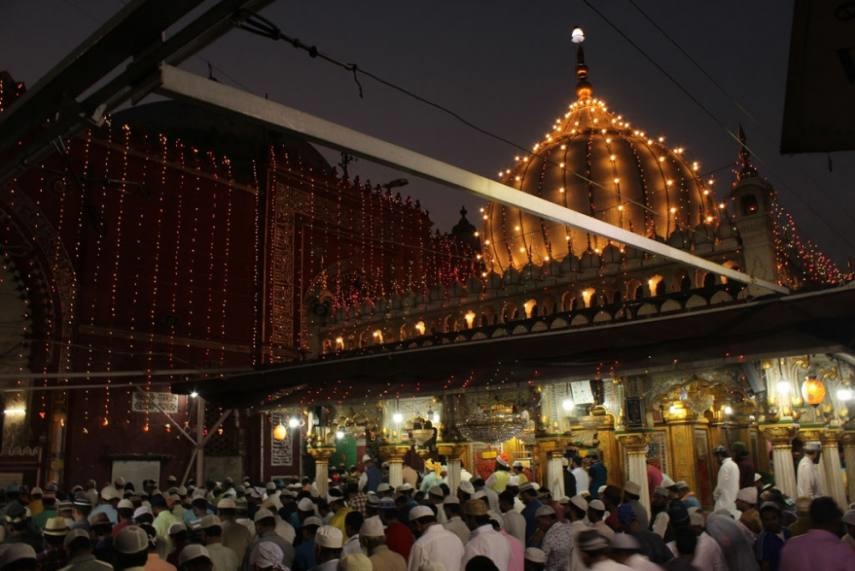 At least 35 people who were part of a gathering at a religious congregation held in Delhi's Nizamuddin area last month have been traced to Maharashtra's Ahmednagar district, an official said on Wednesday.

As many as 29 of them are nationals from Indonesia, Tanzania, South Africa, Ghana and other countries, while the rest are locals, he said.

The official added that a foreigner and a local who were part of the group have found positive to coronavirus infection.

Nizamuddin area has emerged as one of the hotspots for coronavirus outbreak since the 'markaz' or gathering of Tabligh-e-Jamaat was held there, prompting many states to launch a massive search for the attendees.

The official said Ahmednagar Police received information on Monday that some members of the Tablighi Jamaat had returned to the district after attending the congregation and have been staying at Nevasa, Jamkhed and Mukundnagar in Ahmednagar district, he said.

"Accordingly, police traced the attendees and found that at least 35 of them had participated in the meet," he said, adding that the group was taken to the district civil hospital and later sent for quarantine.

The official added that the search is on to trace people who came into contact with the Tablighi group.

All necessary precautionary measures are being taken by the police and administration to contain the spread of novel coronavirus, he said.