Coronavirus Lockdown Effect: Major Air Pollutants Down By At Least 50% In Delhi

India is currently under the biggest lockdown with around 1.3 billion people asked to stay home in view of the coronavirus outbreak. 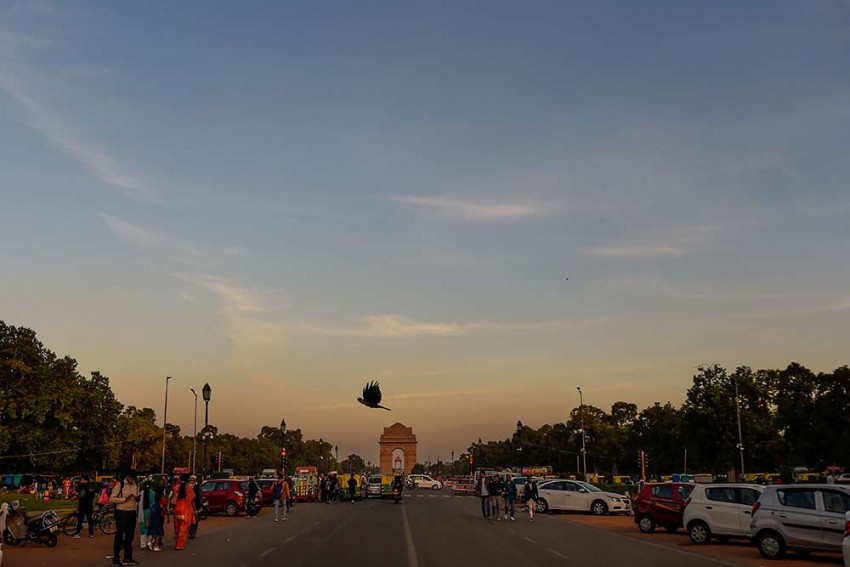 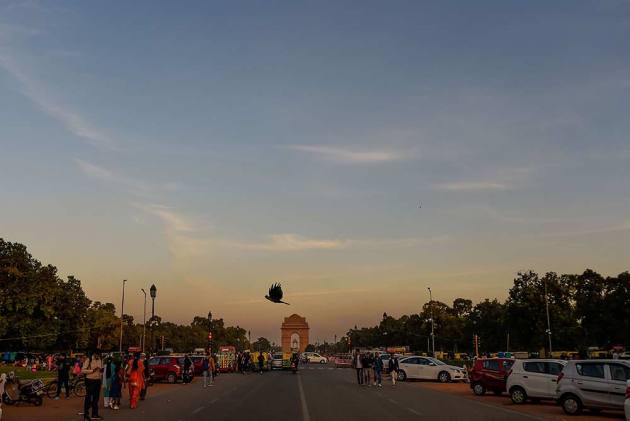 With vehicles off the road and industries shut due to the ongoing lockdown imposed to combat the coronavirus outbreak, the presence of major pollutants in the air -- PM2.5, PM10 and NOx -- has reduced by at least 50 per cent in Delhi.

According to an analysis by the central government-run System of Air Quality and Weather Forecasting and Research (SAFAR), the highest reduction in these three pollutants have been seen in Delhi.

The other cities where a similar analysis was done by SAFAR was Mumbai, Pune and Ahmedabad.

India is currently under the biggest lockdown with around 1.3 billion people asked to stay home in view of the coronavirus outbreak, which has claimed over 100 lives and infected more than 4,000 people in the country.

Under the lockdown, industries have been shut and people have been urged to avoid unnecessary travelling, significantly reducing the traffic movement across the country.

In Delhi, the comparison made from the second week of March (before lockdown) to first week of April (April 6), reduction in PM2.5 was found to be by 62 per cent, PM10 by 57 per cent and NOx by 50 per cent,  the latest SAFAR data accessed by PTI showed.

Environmentalists have said these figures prove that the most air pollution is man made.

"Meteorology at this time of the year assures us of lower pollution compared to winter months but this year, the lockdown has added to met factors. These three pollutants -- NOx, PM2.5 and PM10 -- are mainly generated from vehicular combustion and road traffic, especially NOx," said environmentalist Jyoti Pande Lavakare, who is also the co-founder of Care for Air NGO.

"Less traffic on the road means less generation of road dust (which creates PM10)," she said.

Lavakare said there is a need to learn from this and choose the priorities.

"Health must be a priority. I hope people realise this going forward. Otherwise we will be back to square one - inhaling toxic air daily and dying a slow death by breath," Lavakare, whose upcoming book 'Breathing Here is Injurious To Your Health' deals with the human cost of air pollution.

Jai Dhar Gupta, environmentalist and founder of Nirvana Being that sells masks and purifiers to combat pollution, said humans need to figure out if they wish to go back to the normal that was there before or find a more sustainable normal.

"This has been a fantastic wake-up call and I think we had a reality check and we need to figure out a new normal. This is an opportunity, a chance to find a new sustainable life," he said.