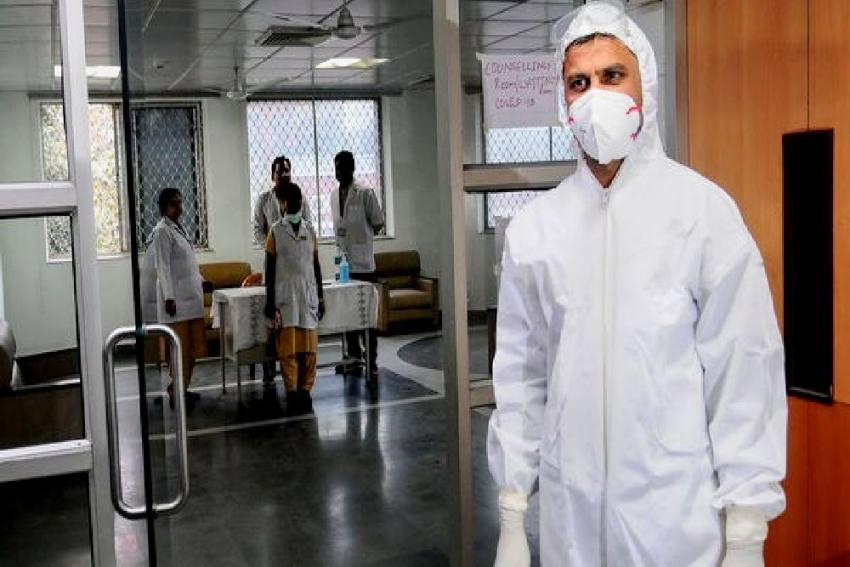 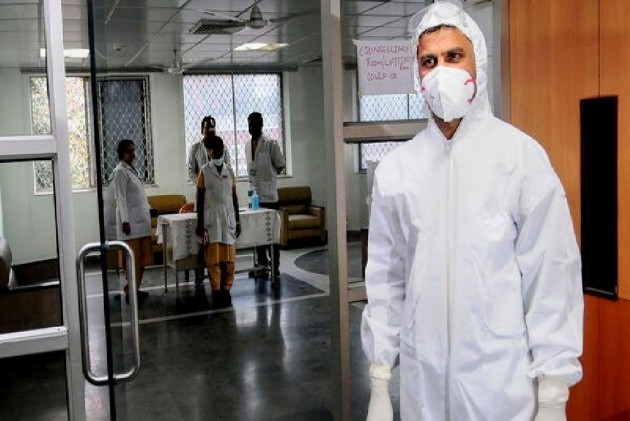 As provided under the Act, schools and colleges in Pune and neighbouring twin industrial towns of Pimpri and Chinchwad will remain closed till further orders, he told reporters.

Wherever possible, private sector companies should allow employees to work from home, he said.

Theatres, gymnasiums, swimming pools and parks in Mumbai, Thane, Navi Mumbai, Nagpur, Pimpri Chinchwad and Pune will be closed till March 30, he said. People should also avoid visiting malls and other crowded places, he added.

"We will review the situation and take a further decision," Thackeray told reporters after making the same announcement earlier in the Assembly.

As many as 17 patients have been confirmed to have contracted the coronavirus in Maharashtra, he said. Ten of these patients are in Pune, three each in Mumbai and Nagpur, and one in Thane which abuts Mumbai.

These decisions were taken as a precautionary measure, the chief minister said, adding that the epidemic was successfully contained in China's Wuhan city after it was virtually shut down.

"People have been advised not to visit malls, hotels, restaurants," he said.

Bus and train services fall under essential services and cannot be stopped, the CM said, while urging people to avoid unnecessary travelling.

He also mentioned that the symptoms of those who have tested positive in the state are mild and some of them have no symptoms of the disease at all.

At present four confirmed coronavirus patients are admitted to isolation wards at Kasturba Hospital in Mumbai, ten at Naidu Hospital in Pune and three at the Government Medical College and Hospital in Nagpur.

Of the 17 patients, 15 had returned from places such as Dubai, France and the United States.

Isolation wards have been kept ready at district hospitals, government hospitals in urban areas and some private hospitals as well, the chief minister said.

As per the Centre's advisory, passengers arriving from China, South Korea, Italy, France, Germany, Spain and Iran are quarantined whether they show any symptoms of the disease or not.

"We will ask the centre to include the US and Dubai in the list since patients diagnosed as positive in the state have arrived from these two countries," Thackeray said.

As Cases Rise To 81, Government Says Coronavirus 'Not Health Emergency'