Maharashtra so far has 52 coronavirus positive cases, while one Covid-19 patient died in Mumbai this week. 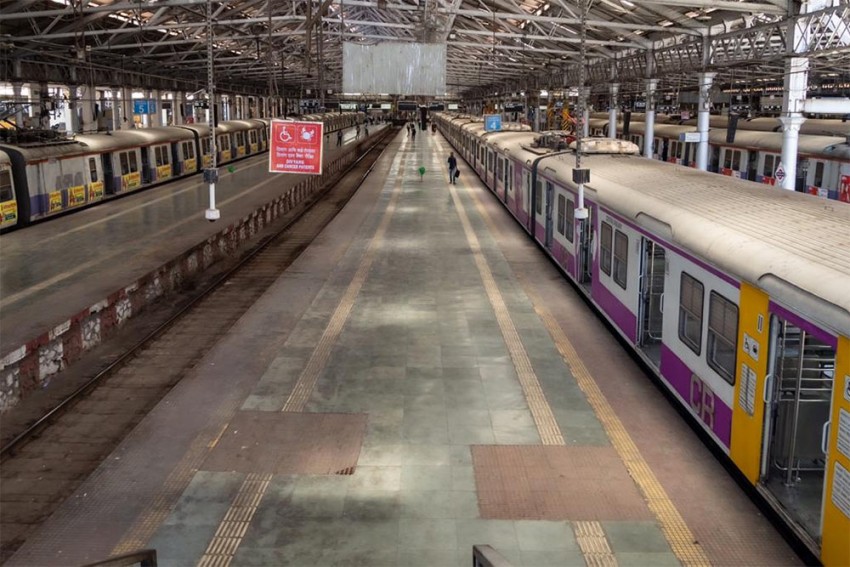 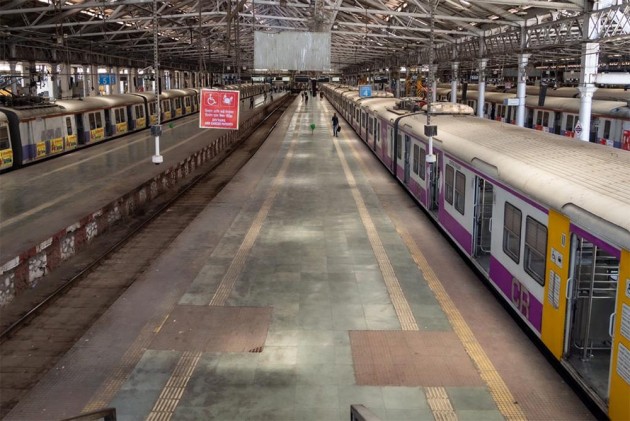 Amid growing concern over spread of coronavirus, Chief Minister Uddhav Thackeray said on Friday that all workplaces in major cities in Maharashtra, including Mumbai and Pune, will remain closed till March 31.

Government offices will operate at 25 per cent attendance, he said.

Maharashtra so far has 52 coronavirus positive cases, while one Covid-19 patient died in Mumbai this week.

Thackeray said maximum number of patients were from these cities and had travelled abroad.

In a televised address, Thackeray said only essential services will remain open which include food, milk and medicines.

Banks will remain functional, Thackeray said. The attendance in government offices will be brought down to 25 per cent from the present 50 percent on rotation basis as
announced earlier, he said.

The Chief Minister ruled out shutting down public transport in Mumbai.

"The trains and buses are the city's lifeline and cannot be stopped. I have been advised to take this step. But doing this will affect movement of those working in places which provide essential services to the city, he said.

The decision to shut down public transport will not be taken as of now, he said.

He said people have heeded to his request to stay at home and the trains and buses are not crowded as usual.

"I appeal to employers to ensure that the minimum wage of their workers are ensured during the shutdown period," he said adding that it is only humanity that will win against all
odds.

The global war against coronavirus is such that people have to stay at home to live, Thackeray said.

Shutting down of trains and buses in Mumbai will be the last resort, he said.

"Trains and buses are Mumbai's lifeline and are being used for movement of health workers, municipal workers and others who are the essential service providers," Thackeray said.

The chief minister thanked Bollywood celebrities and cricketers to contributing their bit to create public awareness on coronavirus.

"After I appealed to you yesterday, there is been significant reduction in crowds in trains and buses. The next 15 days are crucial and there is no other weaponbut to stop coming in contact with each other. I have been told that trains and buses in Mumbai should be stopped to curb crowd.

"But if that is done it will affect the movement of health workers, municipal workers and those who are part of essential services. Hence we have decided that trains and buses will not be stopped as of now," he said.

Shops and offices excluding essential services in MMR, Pune, Pimpri-Chinchwad and Nagpur will be closed down till March 31, Thackeray said.

He said these cities have international airports where citizens who have travelled abroad for vacations land and the number of patients in these cities is high.

"PDS shops, milk providers and medicines will be available.If work from home is not possible, officeswill have to shut down. There is no other option," he said.

He said five Covid-19 patients have recovered and will be discharged.

People should remember this is not a holiday to enjoy. If we still feel the crowd in trains and buses has reduced but not stopped completely, we will take a (harsh) decision as a last resort," he said.