The situation in India is no different as the number of Coronavirus cases rose to 81, a day after the country saw its first death -- that of a 76-year-old man in Karnataka. 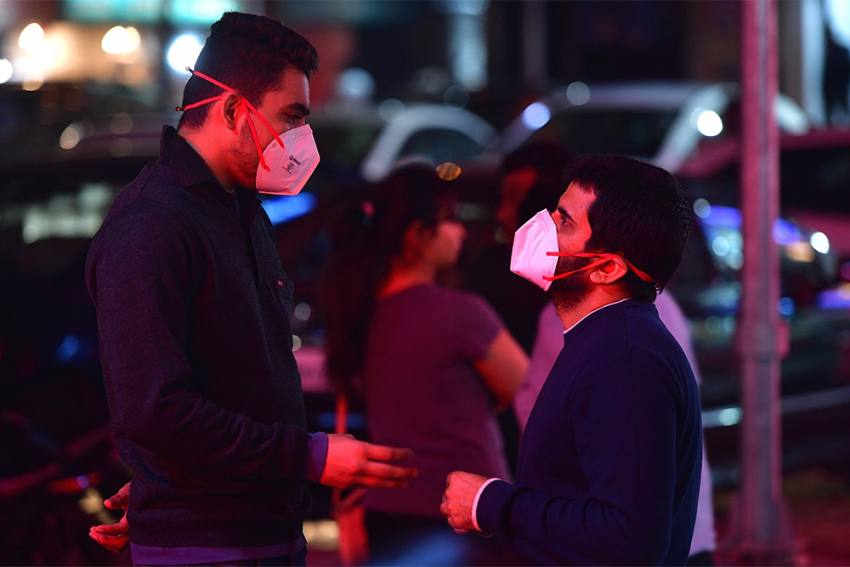 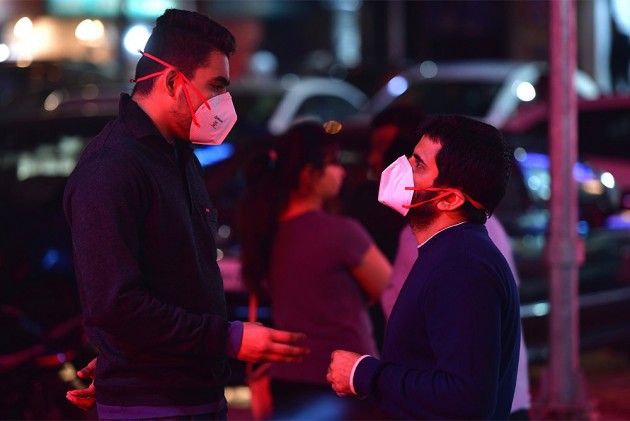 The Centre issued a directive to suspend all kinds of passenger movements through all immigration land checkposts located at India's borders with Bangladesh, Nepal, Bhutan and Myanmar from March 15 midnight.

The directive, issued by the foreign division of the Ministry of Home Affairs, mentioned that the government's decision shall be implemented on an urgent basis in view of the spread of Covid-19.

"All types of passenger movements through all the immigration land checkposts located at Indo-Bangladesh border, Indo-Nepal border, Indo-Bhutan border and Indo-Myanmar border will be suspended with effect from 00.00 Hrs March 15, 2020, till further orders," the directive said.

With 17 confirmed coronavirus patients found in Maharashtra, the state government has ordered the closure of cinema theatres, gymnasiums, swimming pools and public parks in cities of Mumbai, Thane, Navi Mumbai, Nagpur, Pune and Pimpri-Chinchwad till March 30.

The Delhi government has declared COVID-19 an epidemic and announced shutting down of schools, colleges and cinema halls till March 31.

Schools, colleges and public spaces have been shut in several states including, Bihar, Punjab, Odisha, and Madhya Pradesh as well.

In the backdrop of several Indians stranded in the coronavirus-hit Italy, India will send a flight to Milan on Saturday to evacuate its nationals. The government will also arrange the evacuation of Indians from Iran, officials said.

The three-match ODI series between India and South Africa has been called off. The first match in Dharamsala on Thursday was washed out and the second and third, slated to be held in Lucknow and Kolkata respectively, were to be played in empty stadiums.