The government has received complaints about more than 400 people, who returned from different countries in the recent past and concealed their travel history. 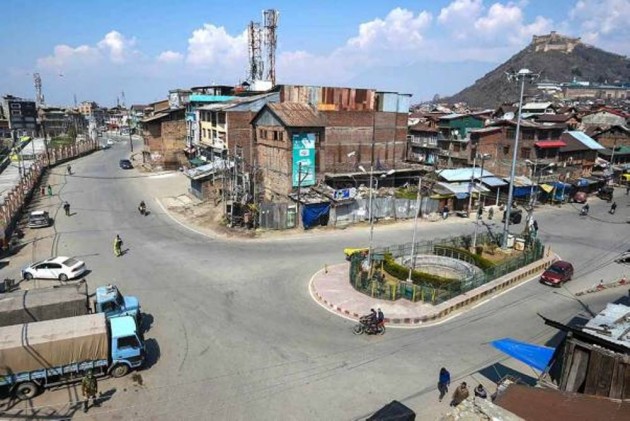 The Jammu and Kashmir government has traced and moved at least 150 people, with recent travel history to abroad, into quarantine to contain the novel coronavirus, which has now claimed the lives of over 20,000 people globally. The government has received complaints about more than 400 people, who returned from different countries in the recent past and concealed their travel history.

“Investigations and verifications have revealed that these people have returned from different countries which among others include Italy, Iran, Bangladesh, Saudi Arabia, UAE, Hungary, Taiwan, Malaysia and Kazakhstan,” the government said.

"These complaints have been received during this past week after the first positive case of the district surfaced on March 18. Of these, over 200 have been verified and found to be true so far after surveillance teams traced the persons these complaints were about. Of the latter around 150 persons with recent travel histories to outside countries have been shifted into quarantine,” the government spokesman said.

“The remaining 50-odd persons were found to have had national travel histories and were put under home quarantine whereas the remaining number of the total number of complaints received is under the process of tracking,” the spokesman added.

He said around 1750 people with recent travel histories to abroad have been put under quarantine in 40 out of 90 facilities set up so far in the district.

Each of these quarantine facilities has been set up in well-equipped hotels and government accommodations.