Figures released this week by the National Health Service (NHS), England, show that of the 13,918 patients who died in hospitals till April 17, 16.2 per cent were of black, Asian and minority ethnic (BAME) background. 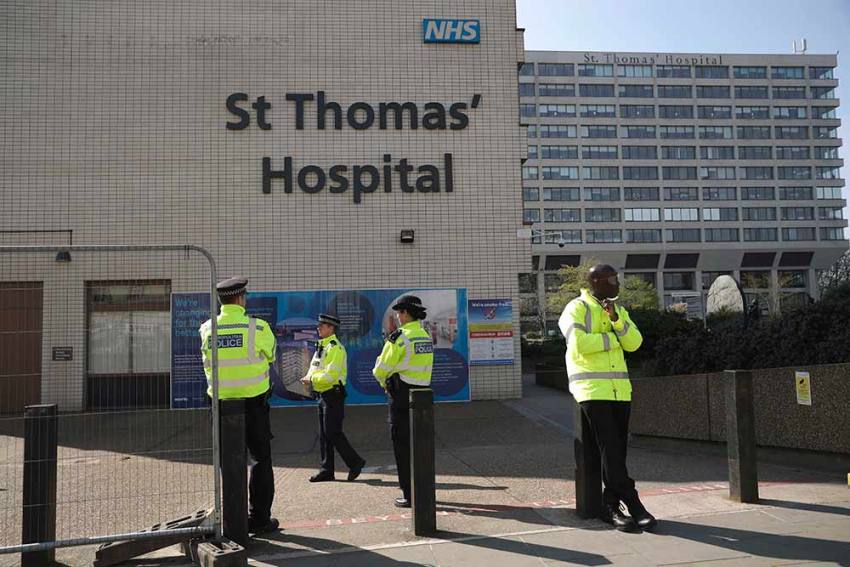 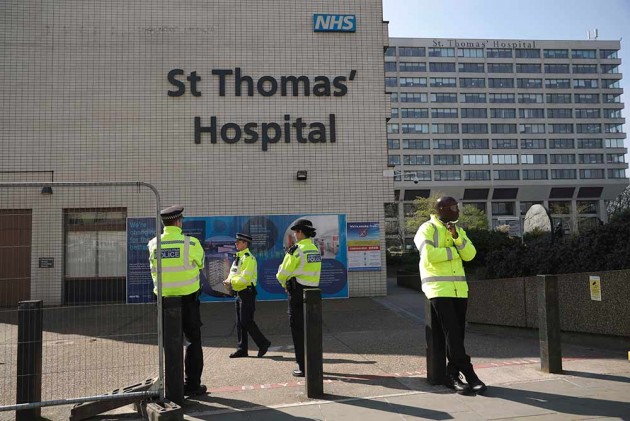 People of Indian origin in the UK have emerged as being among the worst affected minority groups in the coronavirus pandemic, according to a snapshot of official data on the COVID-19 deaths in hospitals across England.

Figures released this week by the National Health Service (NHS) England show that of the 13,918 patients who died in hospitals till April 17 after testing positive for the novel coronavirus, 16.2 per cent were of black, Asian and minority ethnic (BAME) background, with the number of deaths under the category at 2,252.

Those identifying with Indian ethnicity made up the largest chunk under the ethnicity breakdown of data, at around 3 per cent of the overall death toll – adding up to 420 deaths. This was followed by Caribbeans as the second-largest ethnic group affected in the COVID-19 death toll at 2.9 per cent (407 death), followed by Pakistanis at 2.1 per cent (287 deaths).

The data, only a limited snapshot of the UK-wide COVID-19 fatalities from the deadly virus, follows the British government's announcement of a review into the coronavirus death toll disparity among the BAME population.

"We have seen, both across the population as a whole but in those who work in the NHS, a much higher proportion who've died from minority backgrounds and that really worries me," said UK health secretary Matt Hancock while launching the review last week.

The proportion of deaths among BAME groups is much higher compared to their roughly 13 per cent make-up of the total population.

"The government must take every necessary step to address this devastating disparity and protect all sectors of the population equally and now," said Dr Chaand Nagpaul, Council Chair of the British Medical Association (BMA), the doctors' union lobbying for the review.

"It also means taking vital steps now to protect our BAME communities until we can develop a detailed understanding of the threats they face. This could include that those at greatest risk, including older and retired doctors, are not working in potentially infectious settings," he said.

Meanwhile, an analysis of the COVID-19 death toll data for NHS workers, which stands at 69, also reveals a higher proportion of BAME casualties – including the death of Dr Manjeet Singh Riyat, the UK's first Sikh emergency medicine consultant, this week.

The British Association of Physicians of Indian Origin (BAPIO) recently announced a new academic tie-up with the Imperial College London to set up a research forum to delve deeper into this disparity within the medical profession in the UK.

"This research has the potential to give data required to delineate vulnerable groups in the pandemic and give clear advice on how to reduce the impact on the BAME population," BAPIO president Dr Ramesh Mehta said.

The new study also aims at establishing a new research database as a national resource for the scientific communities to support other studies to improve the future wellbeing of NHS healthcare staff.

According to experts, the reasons behind the disproportionately high coronavirus mortality rates for the ethnic minority population of the UK is likely to be down to a complex set of factors, including greater propensity among some ethnicities for heart disease and diabetes, specific vitamin deficiencies, the lack of social distancing measures within multi-generational family setting or a genetic predisposition.

The government's review is aimed at collating enough data to look into measures that would minimise the risk for these communities.

The government on Wednesday said that 759 more people with the coronavirus have died in the country's hospitals, taking the total to 18,100. The daily spike reported was lower than the 823 in the previous 24-hour period.

The UK's death toll due to the coronavirus is the fourth highest in Europe, behind Italy, Spain and France, all of whom have reported over 20,000 deaths.