The CBI action against Anil Deshmukh comes in the backdrop of former Mumbai top cop Param Bir Singh levelling allegations of extortion against the NCP leader. 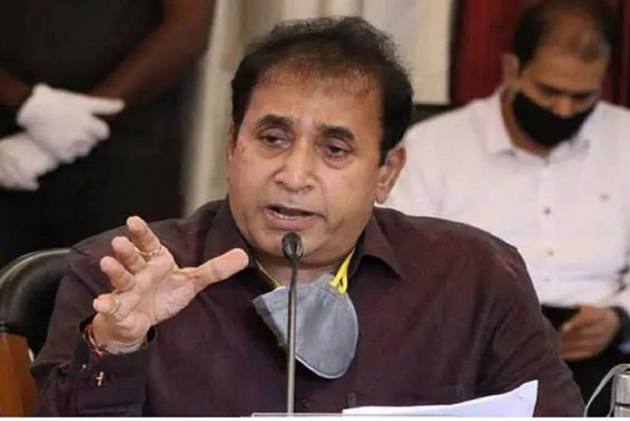 The CBI action against Deshmukh comes in the backdrop of former Mumbai top cop Param Bir Singh levelling allegations of bribery against the NCP leader.

Last month, Singh had claimed that Deshmukh had asked Mumbai Police personnel to extort Rs 100 crore from bars and restaurants. Singh had also filed a criminal public interest litigation, in this regard post which the Bombay High Court handed over the case to the CBI and asked it to conduct a probe.

According to officials, during its preliminary enquiry, the CBI unearthed enough prima facie material to start a formal probe by registering a regular case against Deshmukh and other unidentified persons under the provisions of the Prevention of Corruption Act.

After registering the case, the CBI started a search operation at a number of locations in Mumbai, they said.

Singh had initially approached the Supreme Court, alleging he was transferred from the post of Mumbai police commissioner after he complained to Chief Minister Uddhav Thackeray and other senior leaders about the "corrupt malpractices" of Deshmukh.

The apex court had termed the matter as quite serious but asked Singh to approach the high court.

Singh then filed the PIL in the high court, reiterating his allegations against Deshmukh and seeking an "immediate, unbiased, impartial" probe by the CBI against Deshmukh, who is an NCP leader.

The Shiv Sena, NCP and Congress share power in Maharashtra.