Amit Shah on Monday said that BJP's OROP is aimed to benefit Indian soldiers, while Congress' OROP is focused to strengthen one family only. 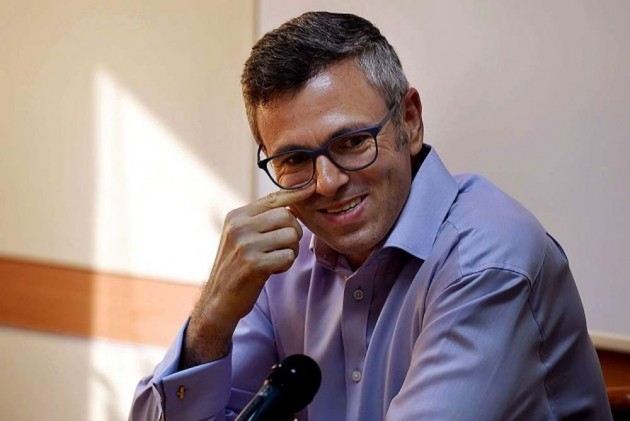 After BJP President Amit Shah hit out at the Gandhi's during a rally and targetted the Congress party on Priyanka Gandhi Vadra's entry into politics with his ORPR (Only Rahul Only Priyanka) jibe," former Jammu and Kashmir Chief Minister Omar Abdullah tweeted an acronymous retort to Shah

Sharing the news report on his Twitter, Abdullah wrote: "While the rest of the country suffers from too much ODOMOS - overdose (of) only Modi only Shah."

While the rest of the country suffers from too much ODOMOS - overdose (of) only Modi only Shah. https://t.co/PD1GoJbcIz

Shah on Monday said that BJP's OROP is aimed to benefit Indian soldiers, while Congress' OROP is focused to strengthen one family only.

For Congress, OROP Is 'Only Rahul Only Priyanka', Says Amit Shah

Ever since Priyanka's appointment as AICC General Secretary in-charge of Uttar Pradesh East was announced last week, politicians across party lines have had hot takes on the Gandhi scions formal political entry.

While some have been welcoming, others, mostly from the BJP, have dismissed the move and held that the belated entry of another Gandhi family member may fail to translate Congress' euphoria into votes in the upcoming Lok Sabha elections.