Couple Allegedly Stabbed To Death In Gurugram Over Unpaid Loans

According to the police, the incident occurred late on Thursday in Dundehera. The victims -- 31-year-old Vikram Singh lived in a rented accommodation along with his wife -- and their son. 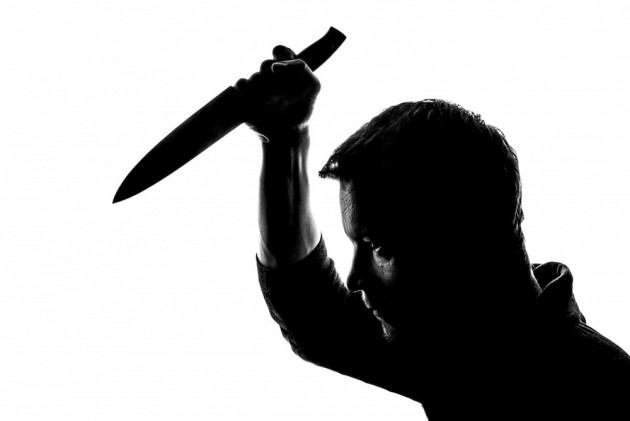 A couple was allegedly stabbed to death in Dundehera near sector 21, probably over unpaid loans, said a police officer. The victim's brother has alleged involvement of a friend in the crime.

According to the police, the incident occurred late on Thursday in Dundehera. The victims -- 31-year-old Vikram Singh lived in a rented accommodation along with his wife -- and their son.

According to the police, victim's brother Sailendra Singh alleged that Abhinav Agrawal, a friend of his brother had visited their house. They went to rooftop to have some beer.

"I was also present when Abhinav came to the house. As Vikram and Abhinav were normal, I went to my room and slept. Around 3.30 p.m. I woke up on hearing a loud noise. When I reached rooftop, Vikram and his wife were lying in the pool of blood on the floor with several stab wounds," Sailendra said.

He along with cousin brother Ajay took them to sector 10 government civil hospital where doctors declared them brought dead, Sailendra said.

The police have registered an FIR against Abhinav in the twin murder case at the Udyog Vihar police station. "We are trying to find out any eyewitness to the crime," said Subhash Bokan, PRO of Gurugram Police.

CCTV footage in the locality were also being studied to ascertain the identity of killer, Bokan added.