Couple In UP Streams Suicide Attempt Live On Facebook

The video of the incident has gone viral on social media. 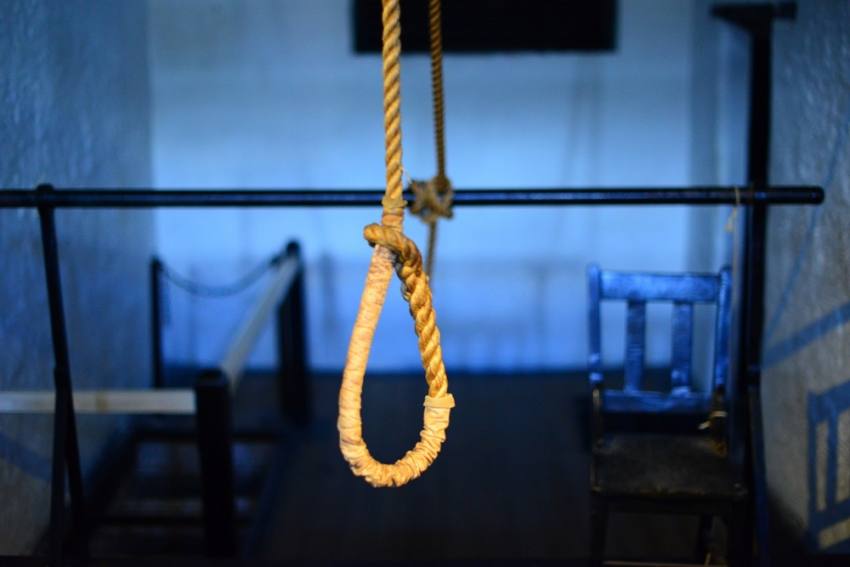 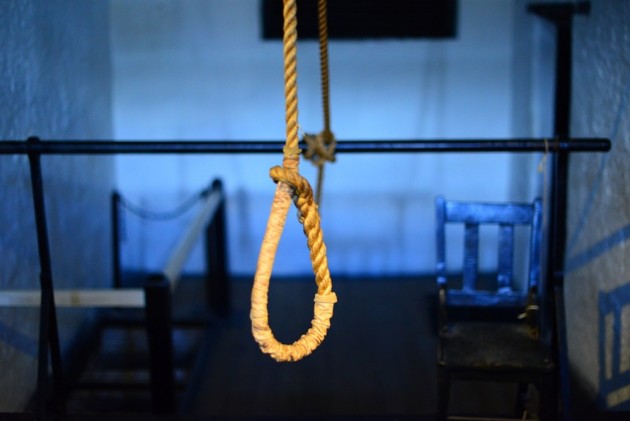 A couple in Ballia district of Uttar Pradesh attempted suicide and decided to live-streamed the act on Facebook.

The couple took the drastic step because the couple was upset over families refusing to accept their relationship.

Upendra Gaur, a resident of Kulharia village, and his lover went missing on Friday.

"The couple uploaded a video in which they were seen putting something in their mouths from a bottle and talked about jumping into a river," police said.

The video of the incident has gone viral on social media.

SP Vipin Tada said police are probing the matter and trying to trace the whereabouts of the missing couple.

So Far So Good As Over 1.65 Lakh Get Covid-19 Jabs On Day One: Union Health Ministry