Couple Kills Uber Driver, Dumps Chopped Body Parts In Drain To Run Away With His Cab

The incident was reported to police on January 29 when the victim's wife, a resident of Shakarpur area of east Delhi, filed a missing complaint of her husband who drove a Uber cab. 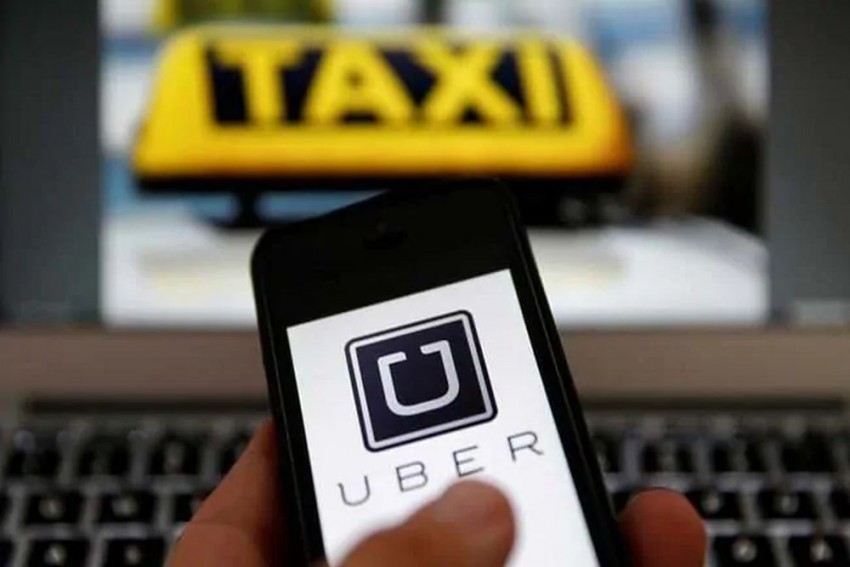 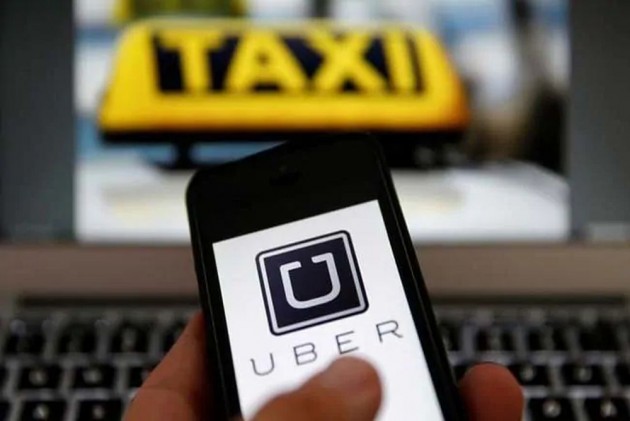 A couple in a live-in relationship were arrested for robbing and killing a Uber driver, a police officer said on Monday.

"The accused, Farhat Ali, 34 and his partner Seema Sharma, 30, were arrested on Sunday after they were seen in CCTV footage around the cab of the deceased who was identified as Ram Govind," Deputy Commissioner of Police Vijayanta Arya said.

The incident was reported to police on January 29 when the victim's wife, a resident of Shakarpur area of east Delhi, filed a missing complaint of her husband who drove a Uber cab.

"During investigation, we found it was a blind case as there were no witnesses. The last ride of the cab was booked from Madangir to Kapashera border and thereafter the GPS device was found to have stopped working," Arya said.

"With the help of technical surveillance, the mobile phone of Govind was recovered and the police teams found a couple moving around the cab on the Mehrauli-Gurugram road," she said.

The police team zeroed in the couple later identified as Ali, of Uttar Pradesh's Amroha and Sharma, of the state's Sambhal and arrested them, the DCP said.

"During interrogation, the accused disclosed that they, early on January 29, hired Govind's cab from MG road to go to Ghaziabad where they were staying on rent. They, on the way, hatched a plan to rob the deceased and as per the plan, took him to their home and offered him tea laced with sedative," she added.

"They later killed Govind by strangling him. Next day, they arranged a cutter and blades in order to cut the body into small pieces and wrapped it three separates bundles. They later thew them in a drain at Greater Noida," Arya said.

"The Hyundai Xcent car and Govind's mobile phones were recovered from the possession of the duo," the officer said, adding that the motive for the crime was the accused's dire need of money.