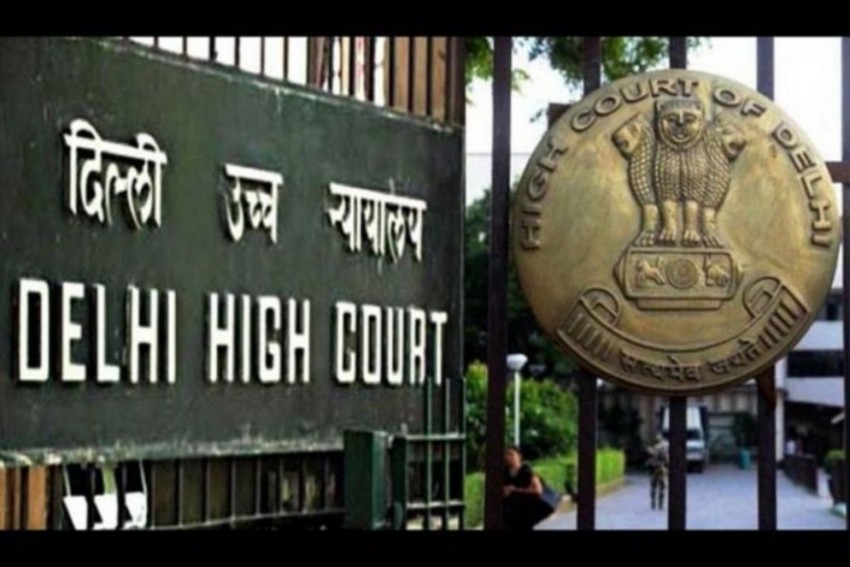 As it heard the case of the Hindu Indian man who was wrongly buried according to Muslim customs in Saudi Arabia, the Delhi High Court said his family cannot wait endlessly to bring back his mortal remains. The court further asked the Ministry of External Affairs (MEA) to look for alternate solutions with the officials in Saudi Arabia to resolve the matter.

While continuing to follow up with the Saudi Arabia officials, the Indian Consulate shall also find other ways by which the man’s family can approach any other authority or legal remedy which can be helpful to bring back the mortal remains, said Justice Prathiba M Singh.

“The family cannot wait for this endlessly. You (MEA) have to find out some other remedy available to them. There has to be some higher pressure on them. It is not helping. It cannot go on like this,” the high court said.

It was hearing a case in which the mortal remains of the Hindu man were wrongly buried in Saudi Arabia as per Muslim rites due to incorrect translation of his religion on the death certificate purportedly by Indian Consulate officials in Jeddah.

The deceased's wife, who had been running from pillar to post to get the mortal remains, approached the high court in March seeking direction to the MEA to take steps to urgently exhume the remains and repatriate them to India in a time-bound manner.

The high court had earlier asked the MEA to coordinate with the Deputy Chief of Missions of the Saudi Embassy here to facilitate the exhumation and repatriation of the remains.

It had also requested the Deputy Chief of Mission to obtain some timeline within which the process of exhumation and repatriation of the body would be completed.

On Monday, the Director of Consulate Passport Visa, MEA, Vishnu Kumar Sharma, told the court that the ministry was continuously making vigorous efforts for exhumation and repatriation of the mortal remains of Sanjeev Kumar but they have still not received any formal response from the Saudi Arabia authorities.

He said he was not in a position to give any date by which the process could be completed and added that the MEA has reminded the Saudi embassy in Delhi to expedite the process of exhumation and repatriation of the mortal remains.

When the court asked the MEA official if there was any way by which they can approach any other authority in Saudi Arabia or court, Sharma said they cannot go to a foreign court because of the diplomatic treaty and they can forward it through diplomatic channels only.

He, however, said the family was free to approach the foreign court.

The court asked the official to find out if there is any other legal remedy to be invoked by the family and listed the matter for further hearing on April 8.

Advocate Subhash Chandran K R, representing petitioner Anju Sharma, said the MEA can contact the Indian Consulate at Saudi Arabia and ask them to expedite the process and they can make it a diplomatic issue.

The MEA official had earlier said that as per the existing protocol in Saudi Arabia, an Indian citizen's body cannot be disposed of without obtaining a NOC from the Indian Consulate. However, in this case, the procedure was not followed, he had said.

Sanjeev Kumar, 51, died on January 24 in Saudi Arabia, where he was working, due to cardiac arrest and his mortal remains were kept at a hospital there.

Petitioner Anju Sharma has said in her plea that on getting the news of her husband's death, the family requested the authorities to repatriate the mortal remains.

It also said that neither the woman nor any of the family members gave consent to bury Kumar's body in Saudi Arabia.

Thereafter, the woman requested the officials of the Indian Consulate in Jeddah to ask the local authorities there to exhume the mortal remains of her husband so that they can be transported to India for performing last rites as per the faith of the family.

"Unfortunately, even after seven weeks of the death of the husband of petitioner, the authorities have failed to do necessary formalities to repatriate the mortal remains of Sanjeev Kumar to India for performing last rites," the plea has said.

It also sought direction to the Centre to take appropriate departmental actions against officials concerned of the Indian Consulate at Jeddah for their willful negligence and also direct the authorities to obtain a corrected death certificate of the deceased and supply the document to his wife.