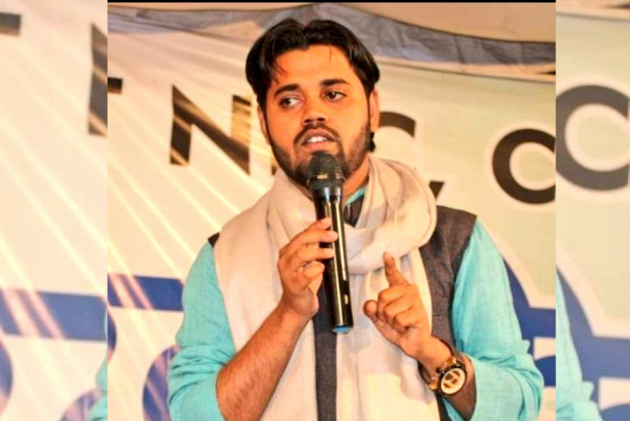 A Delhi court granted three-day custody parole to Jamia Millia Islamia (JMI)student Asif Iqbal Tanha, letting him appear for his examinations due in December. Tanha was arrested in a case in connection to the Northeast Delhi riots.

Court granted parole to Tanha for December 4, 5 and 7 to appear in compartment/ supplementary exams being conducted for BA Persian (Hons). The court also directed the jail superintendent to provide necessary assistance in terms of study material to Tanha.

The court said that clearing the exams was necessary for Tanha to pursue his MA degree in Persian language, and that leniency must be shown to the accused by allowing him to appear for the said exams. “Thus, in the present facts of the case, the court deems it fit to allow the accused on custody parole for appearing in the said examination. Accordingly, custody parole is granted to the accused Asif Iqbal Tanha on December 4, 5 and 7, as per rule,” the judge said.

Tanha was arrested on May 19 in the case for allegedly being part of a premeditated conspiracy in the riots.

Communal clashes had broken out in northeast Delhi on February 24 leaving at least 53 people dead and around 200 injured.