The day-to-day in-camera trial began in the first week of June 2018 at the district and sessions court in Pathankot after the Supreme Court directed that the case be shifted out of Jammu and Kashmir. 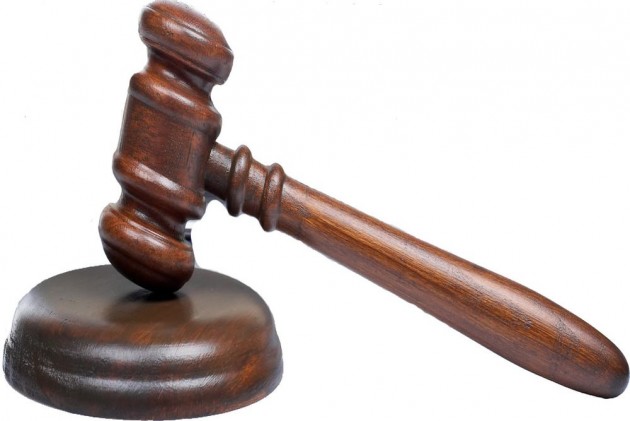 The verdict in the rape and murder of an eight-year-old nomadic girl in Kathua in Jammu and Kashmir is likely to be delivered on June 10, nearly a year after the trial began in a court in Pathankot, special public prosecutor J K Chopra said Monday.

District and sessions judge Tejwinder Singh announced in the court that he is likely to deliver the judgement on June 10, Chopra told PTI.

Defence lawyers completed their final arguments on Monday, followed by a brief concluding statement from the prosecution team led by Chopra, officials said.

The day-to-day in-camera trial began in the first week of June last year at the district and sessions court in Pathankot after the Supreme Court directed that the case be shifted out of Jammu and Kashmir.

The apex court move came after lawyers in Kathua prevented Crime Branch officials from filing a charge sheet in the case, which shocked the nation with the details of the brutality.

The case had become a bone of contention between the then ruling alliance partners PDP and the BJP after two ministers of the saffron party, Chowdhury Lal Singh and Chander Prakash Ganga, participated in a rally organised by the Hindu Ekta Manch in support of the accused arrested by the Jammu and Kashmir crime branch.

In an order last year, the apex court said "the pivotal fact around which the controversy centres, is abduction, rape and murder of an eight-year-old girl. An FIR was lodged at Hiranagar Police Station, Kathua...The investigating agency, namely, the Crime Branch, which took over the investigation on 22nd January 2018 from the local police has already filed the charge sheet on 9th April 2018, in the court of Chief Judicial Magistrate, Kathua in the State of Jammu and Kashmir".

The apex court transferred the trial to the district and sessions judge in Pathankot in Punjab, 30 km from Kathua.

"The learned district and sessions judge, Pathankot, shall himself take up the trial and not assign it to any additional sessions judge and shall fast-track the trial and take it up on day-to-day basis so that there is no delay in trial," the three-judge bench of the Supreme Court had said in April last year.

All the accused, barring the juvenile, were shifted to Gurdaspur jail following an intervention by the Supreme Court which also restricted the appearance of the defence lawyers and limited it to one or maximum of two per accused.

According to the charge sheet, the eight-year-old girl, who was kidnapped on January 10 last year, was allegedly raped in captivity in a small village temple in Kathua district after having been kept sedated for four days before she was bludgeoned to death.

The abduction, rape and killing of the child was part of a carefully planned strategy to remove the minority nomadic community from the area, the 15-page charge sheet said.

Charges of rape and murder were framed by the district and sessions judge against seven out of the eight accused. The trial against the juvenile is yet to begin as his petition on his age is to be heard by the Jammu and Kashmir High Court.