Fearing arrest, Navneet Kalra had moved the court earlier this week to seek bail in the case 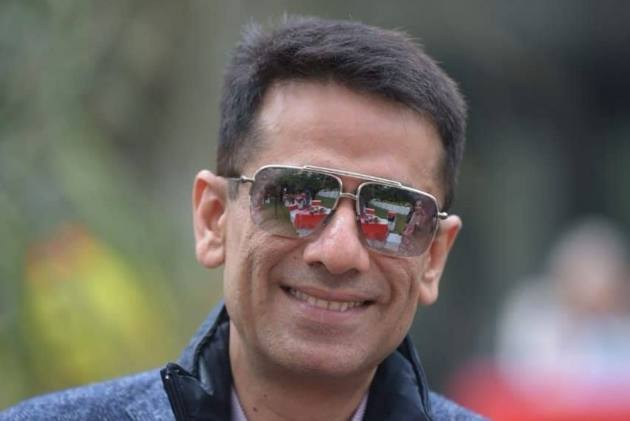 The anticipatory bail application of Navneet Kalra was dismissed by a Delhi Court on Thursday. The court dismissed the bail plea filed in connection with alleged black marketing of oxygen concentrators, saying that allegations against him are serious and his custodial interrogation is required to “unearth the entire conspiracy”.

Additional Session Judge Sandeep Garg dismissed his application and stated, “Custodial interrogation of accused is required to be carried out to unearth the entire conspiracy hatched between him and a number of co-accused persons.”

Fearing arrest, Kalra had moved the court earlier this week to seek bail in the case, claiming that no offence was made out against him and that he is willing to join the investigation.

During a recent raid, 524 oxygen concentrators, were recovered from three restaurants owned by Kalra -- Khan Chacha, Nega Ju and Town Hall and he is suspected to have left Delhi along with his family. The concentrators are crucial medical equipment used for COVID-19 patients.

“The accused has not joined the investigation till date. Mobile phone of accused which reportedly contains incriminating WhatsApp chats with customers, details of calls made to co-accused persons and his accounts are required to be seized,” the court stated.

The judge said that the possibility of the accused tampering with the evidence or intimidating the prosecution witnesses cannot be ruled out.

“Therefore, no case for grant of anticipatory bail is made out,” the Additional Session Judge Sandeep Garg added.

On Wednesday, Public Prosecutor Atul Shrivastava had apprised the court about a lab report which showed that the seized oxygen concentrators are not working, have poor quality and their working capacity is only 20.8 per cent.

In the bail order, the court said, “The allegations levelled against the accused are serious... There is prima facie incriminating evidence i.e. concentrators were not manufactured with German collaboration and were manufactured in China. They were not having adequate output to meet requirements of even one person.”

Kalra collected advance payments from needy persons for supply of concentrators and he kept on postponing the delivery, the court said, adding that he kept on increasing the price of the same and eventually, neither supplied the product nor refunded their advance amounts.

On May 5, a case was registered against Kalra under Section 420 (cheating), 188 (disobedience to order duly promulgated by public servant), 120-B (criminal conspiracy) and 34 (common intention) of the Indian Penal Code.

Four employees of Matrix Cellular company, including its CEO and vice president, and one employee of Town Hall restaurant were also arrested in the case, but all of them have been enlarged on bail.