Complainant alleges that despite approaching police authorities multiple times, no action was taken based on his FIR. 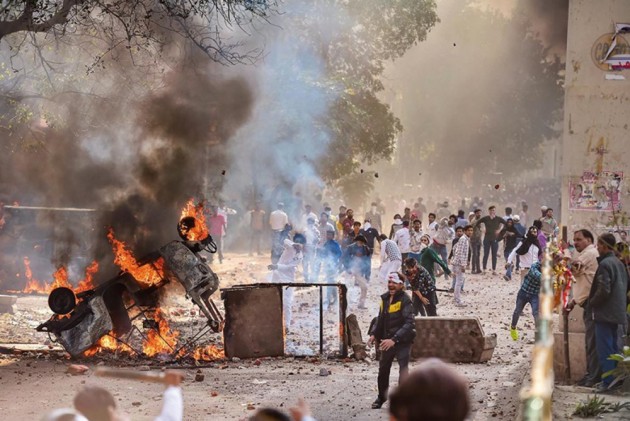 A Delhi court has sought an action taken report (ATR) from police on a complaint seeking lodging of an FIR against 22 people, including BJP MLA Mohan Singh Bisht for allegedly inciting violence during the northeast Delhi riots in February.

Metropolitan magistrate Rakesh Kumar Rampuri directed the station house officer (SHO) of Khajuri Khas police station to place before the magistrate the ATR on the complaint by December 10.

The court was hearing the complaint filed by one Mohd Mumtaj, who alleged that the 21 people mentioned in the FIR were part of a riot mob and had attacked the people belonging to one particular community and had vandalised their properties in his locality.

The court said in its order on November 11 that Mumtaj's counsel has stated that the complainant also approached police authorities for getting his case lodged and for further legal action. “Now, SHO concerned is directed to file an ATR on the complaint of the present applicant (Mumtaj) on the next date of hearing,” the court said.

The complaint, filed through advocate Mehmood Pracha, alleged that Mumtaj was at his shop on February 23 when he saw a mob of 100-150 people, being led by one Karampal, armed with sticks and stones, coming towards the market. The mob allegedly vandalised his shop, looted it and set it on fire. The complaint further alleged that the mob was raising anti-Muslim slogans.

According to the complaint, the mob allegedly looted several shops, hurled petrol bombs at the houses in the area and fired at several Muslims, including Mumtaj. It also alleged that after a while, Bisht came along with his driver and another person who had applied a big "tikka" on his forehead and as soon as they arrived, the mob started raising the slogan “Mohan Singh Bisht Zindabad”.

The complaint also added that despite Mumtaj approaching the police several times, no action has been taken, which necessitated him to approach court.

Communal violence had broken out in northeast Delhi on February 24 leaving at least 53 people dead and around 200 injured.