The ED had taken both the accused in its custody on November 14 inside the jail in Delhi. 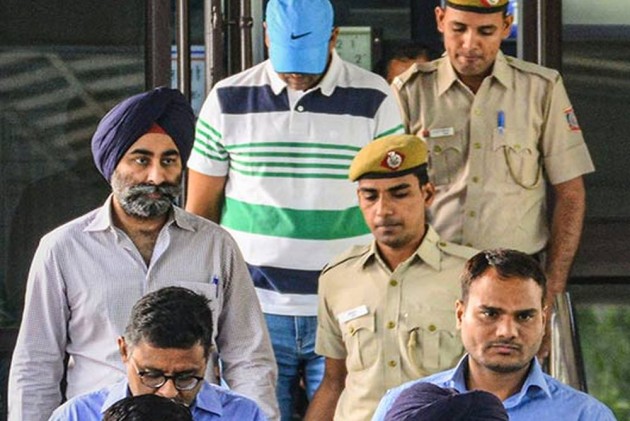 A duty magistrate sent both the accused to the Enforcement Directorate's custody in a proceeding held at the Tihar central jail due to an ongoing strike by lawyers in district courts.

The ED had taken both the accused in its custody on November 14 inside the jail in Delhi, where they were lodged in a case filed by the Delhi Police in relation to the alleged scam, a lawyer associated with the case said.

Singh and Godhwani are accused of laundering money, punishable under sections 3 and 4 of the Prevention of Money Laundering Act, the central agency said.