The Calcutta High Court in its judgement held that the FIR against journalist Zubair Ahmed was sheer abuse of process of law and the allegations on him of circulating false alarm or disobeying of government regulations were completely absurd. 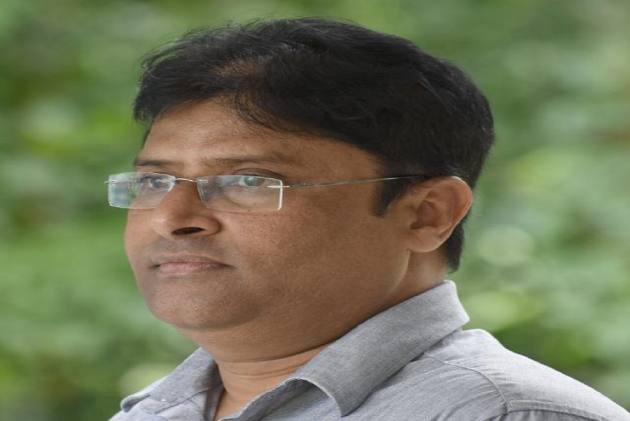 Zubair Ahmed, a freelance journalist in the Union Territory of Andaman & Nicobar Island, was arrested last year in April for allegedly disrupting public harmony and violating government order by posting two tweets. He obtained bail within 24 hours from a local court.

On September 8, the Calcutta High Court in its judgement held that the FIR against Ahmed was sheer abuse of process of law and the allegations on him of circulating false alarm or disobeying of government regulations were completely absurd. In an interview with Outlook, Ahmed said that he was victimised because he questioned the ludicrous policies of the administration. Excerpts

Q: Why according to you the local police went ahead and filed the case against you?

A: I think the Island Administration wasn't open to any suggestions. The decisions, taken by them, right or wrong wasn't supposed to be questioned.

Q: What was the context of your tweet? Did you try to explain the reason behind highlighting the issue through the tweet to the local police?

A: The tweet was very simple. The Administration had started quarantining people based on phone calls. In fact, their bluff was called out. The easy way for them to hide their mistake was by registering baseless cases.

Q: Did the police target you only for your tweets or was there other cases pending against you with them?

A:  There is not a single case pending against me. I had been writing about the wrong policies of the UT administration which might have irked them.

Q: How did the Police defend its action in the High Court?

A: The case didn't go to trial for the police or the administration to defend it.

Q: After the FIR was lodged. the Outlook had spoken to the then DGP of A&N Administration, Dependra Pathak, who had said that you posted an inciting, false and instigating tweets to disrupt public harmony, violating government order and to create panic among the public. How do you want to react to his allegations now?

A: There isn't anything in that tweet that spread hatred or enmity. I don't understand through which glass, the then DGP was reading it. I think, his vision was tainted.

Q: Besides A&N, in other states also tweets that criticise or highlight the corruption and malpractices in the government department are being treated as an illegal act and cases are filed against people. What do you suggest to stop the abuse of law in such cases?

A: FIRs and cases are easy tools for the authorities to silence critics. Moreover, the burden to prove innocence is also expensive. I think the courts should intervene and penalize those who register baseless cases to stop the abuse of law.