Citing a recent study, Bharat Biotech said that it has been established that Covaxin produces neutralising titres against many key Covid variants 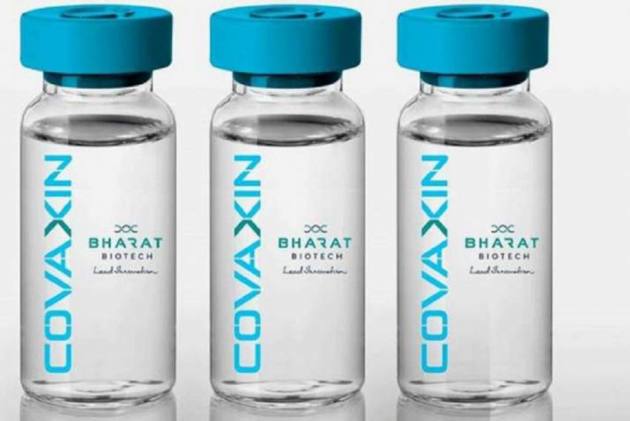 Indigenously produced Covaxin, is effective against multiple coronavirus strains including those found in India and the UK, Bharat Biotech said on Sunday.

Citing a study published in medical journal ‘Clinical Infectious Diseases’, the company said that it has been established that Covaxin produces neutralising titres against all key emerging variants tested, including B.1.617 and B.1.1.7, first identified in India and the UK, respectively.

At the moment, Bharat Biotech’s Covaxin is one of the three Covid-19 vaccines approved for emergency use in India. The other two are-- Serum Institute of India’s Covishield and Russia’s Sputnik V vaccines.

Fact Check: Has Covaxin Been Approved For Children Above 12 Years? Here’s The Truth

"Covaxin gets international recognition yet again, by scientific research data published demonstrating protection against the new variants. Yet another feather in its cap," Bharat Biotech co-founder and Joint Managing Director Suchitra Ella said in a tweet.

The study was conducted in collaboration with the National Institute of Virology and Indian Council of Medical Research.

The study found a modest reduction in neutralisation by a factor of 1.95 against B.1.617 variant compared to vaccine variant D614G, Bharat Biotech noted.

Despite this reduction, neutralising titre levels with B.1.617 remain above levels expected to be protective, it added.

At the moment, there are seven Covid-19 variants found in India—

The B.1.617 variant contains mutations from two separate virus variants, namely E484Q and L452R. The double mutant strain was found in samples of saliva collected from Maharashtra, Punjab, and Delhi.

India reported the UK variant of coronavirus for the first time on December 29. Since then, hundreds of cases of the new strain have been reported across the country, with maximum number of cases being reported in Punjab.

According to reports, this strain was first reported in the country in February. This strain contains a mutation called N501Y that makes it more transmissible. According to the WHO, this variant “is less susceptible to antibody neutralisation” than other variants.

As of March 30, one case of infection of the Brazilian strain was reported in Maharashtra.

This variant has been reported in many parts of South India mainly in Andhra Pradesh and Telangana.

While little is known about the last two variants, scientists have said that they are more dangerous than the N440K variant.