This classification of districts is to be followed by states and UTs till a week post May 3, when the second phase of lockdown will end, for containment operations. 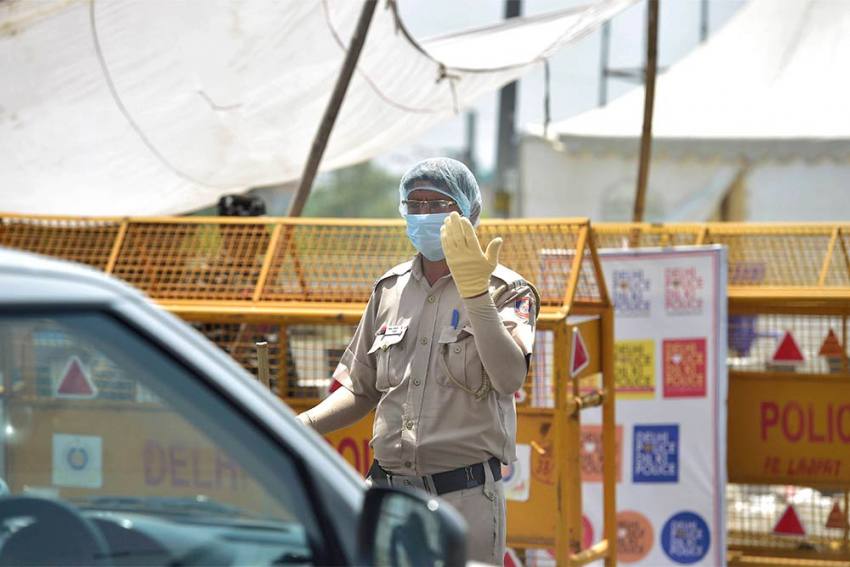 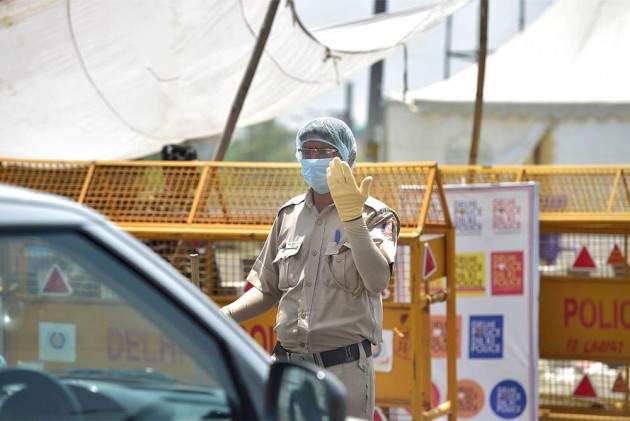 Ahead of the end of the extended lockdown, the Union Health Ministry has listed 130 districts in the country in red zone, 284 in orange zone and 319 in green zone on the basis of incidence of cases of COVID-19, doubling rate, extent of testing and surveillance feedback.

This classification of districts is to be followed by states and UTs till a week post May 3, when the second phase of lockdown will end, for containment operations.

The list will be revised on a weekly basis or earlier and communicated to states for further follow-up action.

Metropolitan cities like Mumbai, Delhi, Kolkata, Hyderabad, Pune, Bengaluru and Ahmedabad have been designated as red zones in the new classification.

The new classification of districts was announced following a video conference chaired by the Cabinet Secretary on April 30 with chief secretaries and health secretaries of states.

In a letter to chief secretaries of all states and UTs, Union Health Ministry Secretary Preeti Sudan said, "It is important to ensure that we identify pockets of critical interventions for a focused management of COVID -19 at the field level".

She said the districts were earlier designated as hotspots/red-zones, orange zones and green zones primarily based on cumulative cases reported and the doubling rate.

"Since recovery rates have gone up, the districts are now being designated across various zones duly broad-basing the criteria. This classification is multi-factorial and takes into consideration incidence of cases, doubling rate, extent of testing and surveillance feedback to classify the districts," Sudan said in her letter.

A district will be considered under green zone if there has been no confirmed cases of COVID-19 so far or there is no reported case since last 21 days in the district, according to the letter.

Till now any red or orange zone districts could become a green zone if no fresh case of coronavirus was reported for 28 and 14 consecutive days respectively.

In the list, all the 11 districts in Delhi have been classified under red zone (hotspots).

Some states like Assam, Himachal Pradesh, Ladakh, Meghalaya, Puducherry and Tripura have no red zone districts.

Noting that some states "have raised issues on inclusion of certain districts in red-zone", the secretary highlighted that this is a dynamic list.

The Secretary said based on field feedback and additional analysis at state level, states may designate additional red or orange zones as appropriate.

"However, states may not relax the zonal classification of districts classified as red/orange as communicated by the ministry," Sudan said.

For districts having one or more municipal corporations, the corporations and other areas of districts may be treated as separate units.

If one or more of these units have reported no cases for last 21 days, they can be considered as one level lower in zonal classification, in case the district is in red/orange zone.

District authorities should, however, exercise caution in such areas so that they remain free from COVID-19 cases, she said.

"It is critical to ensure that necessary action for containment so as to break the chain of transmission of virus is initiated in both red and orange zone districts reporting confirmed cases," she said.

A buffer zone around containment zone has to be demarcated.

Containment Action Plans include stringent perimeter control, establishing clear entry and exit points, no movement except for medical emergencies and essential goods and services, no unchecked influx of population, active search for cases through house to house surveillance by special teams, testing of all cases as per sampling guidelines and contact tracing.

Similarly, in buffer zones, extensive surveillance for cases through monitoring of ILI/SARI cases in health facilities has to be taken up.

"All states are accordingly requested to delineate containment zones and buffer zones in the identified red and orange zone districts and notify the same," she said.

The death toll due to COVID-19 rose to 1,147 and the number of cases climbed to 35,043 in the country on Friday, according to the Union Health Ministry.

Chief Of Defence Staff, All Military Chiefs To Address Media At 6 PM