A final call is yet to be taken, but there are suggestions that a single unified session can be held in the place of two sessions, sources said 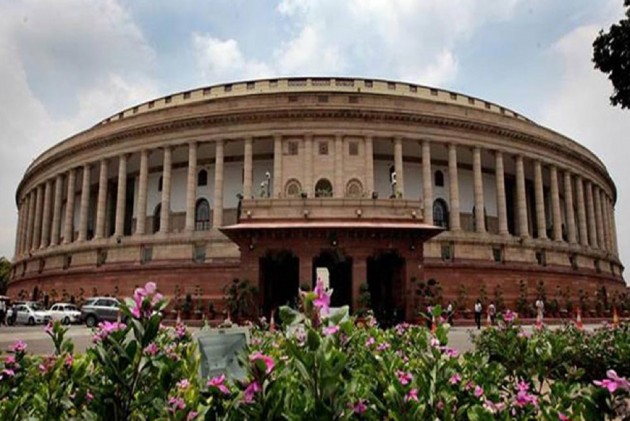 In the wake of rising Covid-19 cases in the national capital, the government is contemplating to club the Parliament winter session along with the budget session, sources said on Monday adding that a final decision is yet to be taken. A final call is yet to be taken, but there are suggestions that a single unified session can be held in the place of two sessions in a short span of period, sources said.

The monsoon session, which was held from September 14 in the midst of the pandemic, was cut short by eight days and concluded on September 24 as, despite the elaborate arrangements made by authorities, many MPs and Parliament staff tested positive for Covid-19. Prior to that the Budget session was also curtailed earlier this year amid the looming threat of the Covid-19 pandemic.

The national capital had recorded its highest single-day spike of 8,593 Covid-19 cases on Wednesday. On Thursday, 104 fatalities, the highest in a day in over five months, were recorded.

The rise in cases prompted the Centre to announce fresh steps on Sunday including a house-to-house survey.