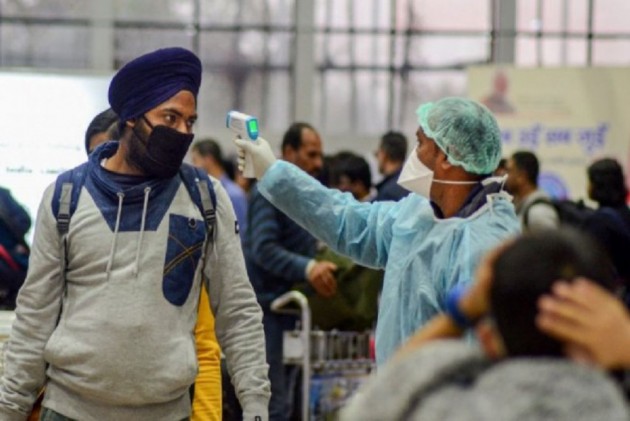 Delhi recorded over 6,700 fresh Covid-19 cases on Tuesday taking the infection tally in the national capital to over 4 lakh. Covid-19 positivity rate in Delhi stood at 11.29 per cent amid festive season and rising pollution in the city. Over 59,540 tests were conducted in the city on Tuesday.

This is the first time when the number of daily cases has crossed the 6,000-mark in Delhi. The previous highest single-day spike till date was recorded last Friday, when the national capital reported 5,891 cases.

Forty-eight new fatalities were recorded during the last 24 hours pushing the death toll in the national capital to 6,652, according to the latest bulletin issued by the Delhi health department.

What Is The Treatment For Coronavirus?

Delhi had recorded over 5,000 daily cases for five straight days, ending Sunday when the count stood at 5,664.

The city recorded 4,001 Covid-19 cases on Monday with positivity rate hovering around 11 per cent, even as the Centre attributed the sudden surge to greater movement of people during festive season and laxity in adhering to safety norms.

The active cases tally on Tuesday stood at 36,375, according to the bulletin.