For the past 10 days, the number of cases reported daily has fluctuated between 35k-26k. The active cases are the lowest in 188 days now. 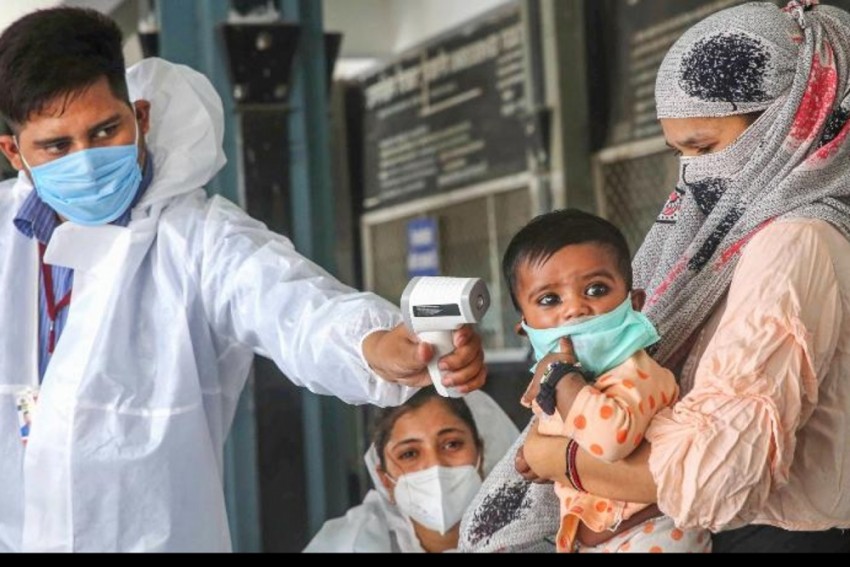 India is seeing a static trend of Covid-19 cases daily. For the past 10 days, the number of cases reported daily has fluctuated between 35 thousand and 26 thousand. On September 14, 27,176 fresh cases were reported which increased to 35,662 in three days.

What experts feared as the beginning trends of the third wave with over 40 thousand cases dropped to around 25 thousand before rising bach up again. The cases consistently went up to 35,662 over the period of three days from 14 September but then saw a sharp dip of 5 thousand cases the very next day. For the coming 4 days, the active cases stood at around 30,000 for two days and around 26,000 for another and then back up again 31 thousand for two days. As of September 23, 2021, the active cases stand at 3,00,162 (the lowest in 188 days) and the recovery rate at 97.78%. while 31,382 new cases have been reported.