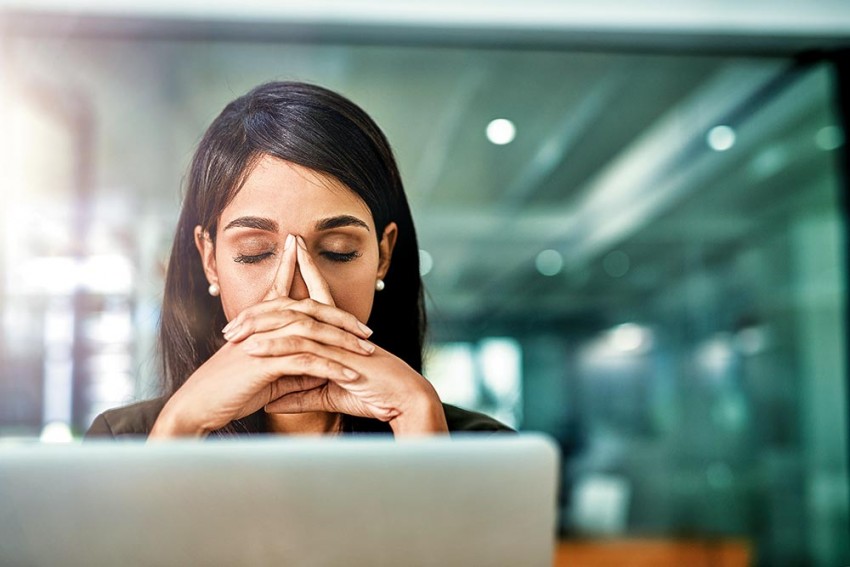 The initial phase of the Covid-19 lockdown, which was imposed through March and April in several countries, may have dramatically altered people's personal eating and sleeping habits, according to a new study based on a first-of-its-kind global survey.

The study, published in the journal Obesity, evaluated the inadvertent changes in health behaviours that took place under the pandemic's widespread restrictions.

According to the survey, conducted by the researchers, including those from Louisiana State University (LSU) in the US, the lockdown's effects were magnified among people with obesity.

"The stay-at-home orders did result in one major health positive. Overall, healthy eating increased because we ate out less frequently. However, we snacked more. We got less exercise. We went to bed later and slept more poorly. Our anxiety levels doubled," said study co-author Leanne Redman from Louisiana State University.

"Overall, people with obesity improved their diets the most. But they also experienced the sharpest declines in mental health and the highest incidence of weight gain," Redman said.

The survey ran during the month of April and included responses from 7,754 people and the majority of the respondents were in the US with residents of Australia, Canada, the UK, and more than 50 other countries also participating.

It revealed that about one-third of surveyed people with obesity gained weight during the lockdown, compared to 20.5 percent of people with normal weight or overweight.

"This study is the first to survey thousands of people across the globe on lifestyle behaviour changes in response to stay-at-home orders. The study demonstrates that chronic diseases like obesity affect our health beyond the physical," said John Kirwan, another co-author of the study.

The scientists believe physicians and scientists should modify the way they manage patients with obesity in two ways.

One of these methods is by increasing the number of mental health screenings during and after the pandemic, said Emily Flanagan, lead author of the study from LSU.

Flanagan said physicians should also monitor patients by remaining connected to the study participants through remote visits and telehealth to prevent irreversible health effects from the pandemic.

The scientists believe virtual visits via telehealth checkups can assuage patients' concerns about the safety of in-person visits.