As part of the vaccination drive against the pandemic, 3,00,98,663 doses have so far been administered to citizens in MP, including 2,51,95,270 people who have got the first dose while 49,03,393 have received both the doses, officials said on Thursday. 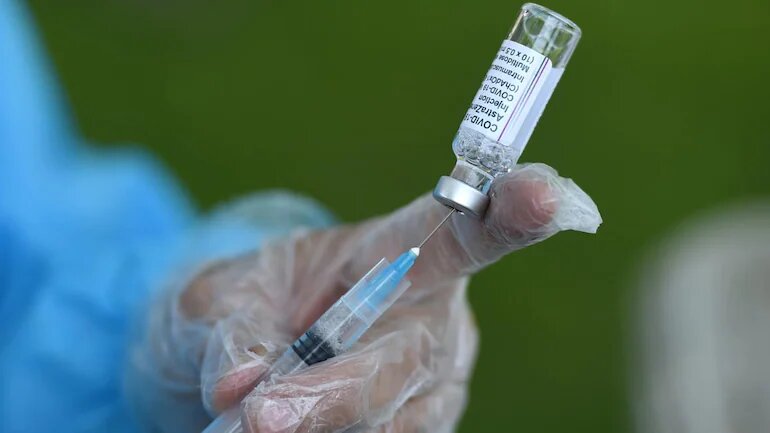 Madhya Pradesh, on Thursday, recorded administration of over three crore doses of Covid-19 vaccines against the eligible population of 5.40 crore.

As part of the vaccination drive against the pandemic, 3,00,98,663 doses have so far been administered to citizens in MP, including 2,51,95,270 people who have got the first dose while 49,03,393 have received both the doses, officials said on Thursday.

According to a health official, 5.40 crore people are eligible for vaccination against COVID-19 in the state.

The MP Public Relations Department claimed the state created a record on Wednesday by administering 10,34,384 doses to people in one day, which it said was the highest in the country.

“Because of the people's awareness and willingness to defeat corona, the state will soon achieve the target of 100 per cent vaccination,” Chouhan said on Wednesday.
He thanked people of the state for creating the record of maximum vaccinations in one day in the country.

According to Indore's vaccination officer Dr Tarun Gupta, 3,10,611 people aged 60 and above have received the first dose so far in the district, against the target set in April of vaccinating 3,01,343 people from the category.