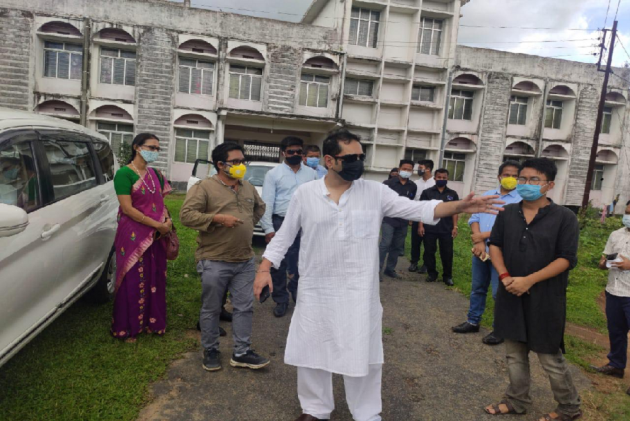 Tripura royal scion Pradyot Bikram Manikya DebBarma is showing the way and leading by example in midst of the pandemic. The chairman of the Tipraha Indigenous Progressive Regional Alliance (TIPRA) first announced to donate his entire year's salary for the welfare of the people in their fight against the pandemic.

Now he has gone a step further and announced that he will not be using any official car alloted to him by the Tripura Tribal Areas Autonomous District Council (TTAADC) and will be using his own vehicle.

He is a well-known public figure not only in Northeast India but across India for his long association to different political and non-political posts.