Covid Explained: What Is Green Fungus? What Are The Early Symptoms?

Explained: Green fungus, also known as Aspergillosis is an infection caused by a common mold (a type of fungus) that lives indoors and outdoors. 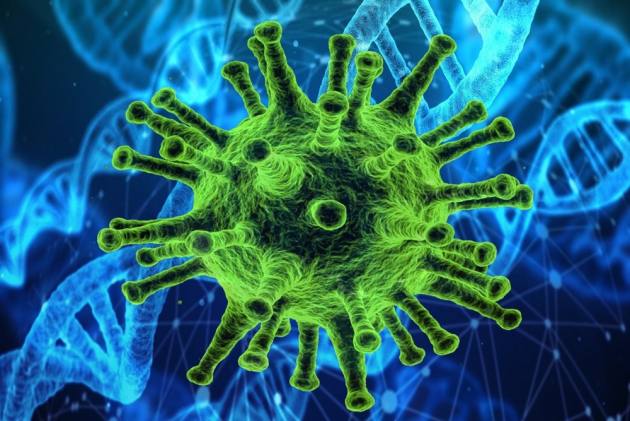 What is green fungus?

Green fungus, also known as Aspergillosis is an infection caused by a common mold (a type of fungus) that lives indoors and outdoors. Most people breathe in Aspergillus spores every day without getting sick. It may cause nose bleeding and high fever.

Explained: Covid Negative But Still Have Symptoms? Here's Why It Happens And What To Do

Black Fungus Vs White Fungus: Cause, Symptoms And Cure

According to Dr Ravis Dosi, it is also suspected that green fungus causes severe weight loss and weakness.

A 34-year-old Covid-19 survivor was diagnosed with green fungus infection in Madhya Pradesh’s Indore and shifted to Mumbai by air ambulance for treatment, PTI quoted a senior doctor on Tuesday.

Dr Ravi Dosi, head of the Department of Chest Diseases, Sri Aurobindo Institute of Medical Sciences (SAIMS) said that the man, who had recovered from Covid-19, underwent a test on the suspicion that he had contracted the dreaded black fungus infection (mucormycosis).

But he was instead found to have green fungus (Aspergillosis) infection in his sinuses, lungs and blood.

What are the types of green fungus?

Where does it comes from?

It exist both indoors and outdoors, so most people breathe in fungal spores every day.

How does it spread?

For people with healthy immune systems, breathing in Aspergillus isn't harmful. However, for people who have weakened immune systems, breathing in Aspergillus spores can cause an infection in the lungs or sinuses which can spread to other parts of the body. If invasive aspergillosis goes untreated, it can cause infectious pneumonia.

Aspergillosis is not contagious and cannot be transmitted from one person to another.