A report by the National Institute of Disaster Management has stated that the third wave is likely to surface by the end of October. 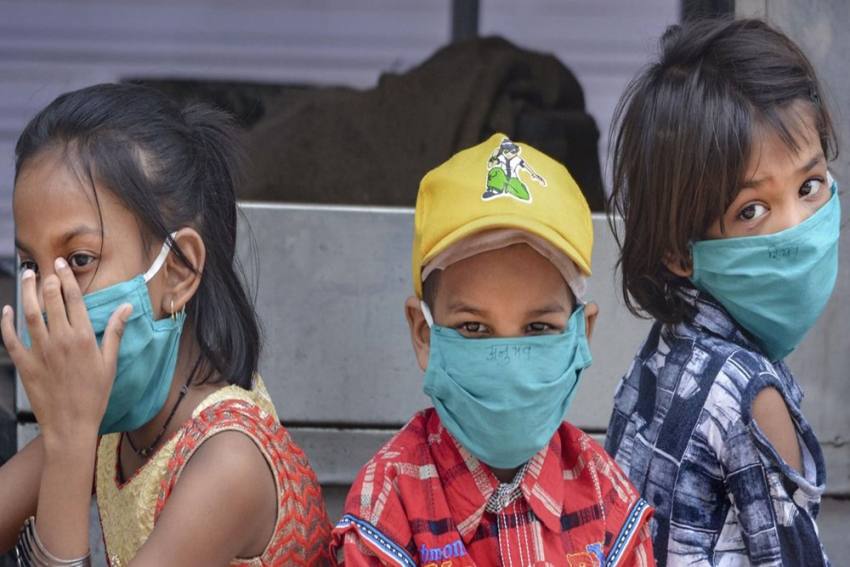 Amid imminent concerns about an anticipated third wave of the Covid-19 pandemic, a report by the National Institute of Disaster Management has stated that the third wave is likely to surface by the end of October.  The report also noted that the impact of the third wave may not be as severe on children as expected. It also debunked the theory that the third wave will affect children more, adding that there is no evidence to support the same.

The report, which consists of recommendations on preparations for third wave, however, warned that while the situation was not a reason to panic, there remained a cause for concern. This was mainly due to the lack of medical infrastructure including paediatric facilities which it found to be "nowhere close" the requirement. In case a large number of children fall sick, the report found that there wasn't adequate infrastructure to cope with the burden.  These include ambulances, hospitals, doctors, ventilators, staff and other components, The Times Of India reported.

The report was prepared by a committee made of experts set up under the NIDM to study the Covid-19 pandemic and suggest recommendations for optimum mitigation and handling of the health crisis. The report has been submitted to the Prime Minister's Office (PMO).

The report highlighted the need for redesigning Covid-19 wards to accommodate caregivers and guardians of children to be present when infected children are admitted. It also raised the point of comorbidities among children with Covid-19, NDTV reported.

The report also stressed the need for vaccination drive among children under 18 years of age.

The Union Health Ministry had earlier in July warned that if the novel coronavirus changes its nature, then the impact of the virus could increase on children. Its impact can increase among them if there is a change in virus behaviour or epidemiology dynamics and said preparations are on to deal with any such situation.

NITI Aayog member VK Paul said that two to three per cent of children may need hospitalization. Dr Paul, who is also head of India’s Covid-19 task force, further added that the centre is keeping an eye on infections in children ahead of the third wave of Covid.

According to reports last week, the Union Health Minister Mansukh Mandaviya has reportedly informed  Prime Minister Modi that the Covid-19 vaccine for children is likely to become available by August.

Mandaviya was speaking at the Parliamentary meeting held by the BJP amid the Monsoon Session of Parliament.

Meanwhile, indigenously developed Zydus Cadila Covid vaccine ZyCoV-D has received approval for Emergency Use Authorisation from the Drug Controller General of India and it will be administered to people 12 years and above.