The hospital, located in Parel area, on Tuesday got the approval of the Maharashtra ethics committee for conducting the vaccine trials. 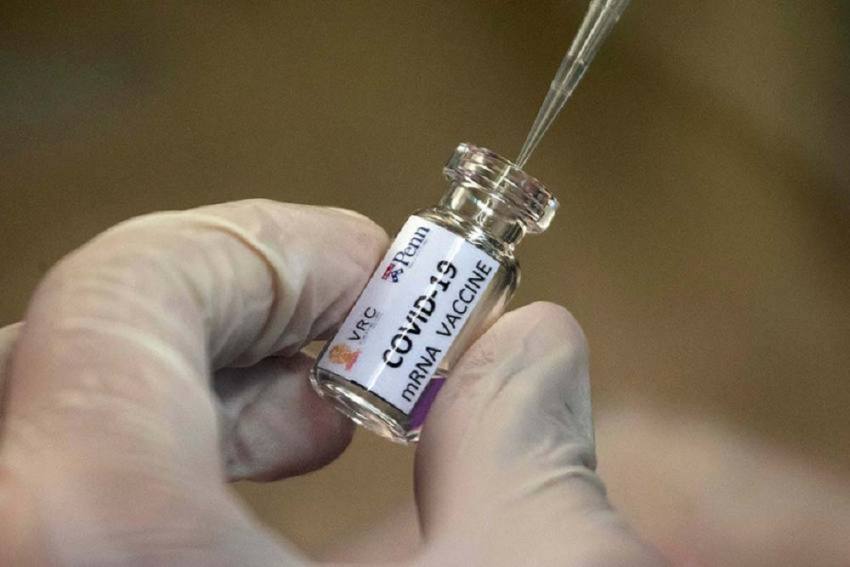 KEM Hospital Dean Dr Hemant Deshmukh while briefing the press said, that the hospital has started screening volunteers for the trials. The medical facility will be conducting the trials on 100 volunteers, he said.

The city-based B Y L Nair Hospital, another facility run by the Brihanmumbai Municipal Corporation (BMC), has also received approval for conducting trials of the vaccine. Both the KEM and Nair hospitals will be conducting the trials collectively on over 200 volunteers, sources said. As part of the trials, volunteers who are found negative for coronavirus in both RT-PCR and antigen tests will be given the vaccine, they said.

Trials of the Oxford vaccine candidate are being conducted in Pune also. The Pune-based Serum Institute of India (SII) has partnered with British-Swedish pharma company AstraZeneca for manufacturing the COVID-19 vaccine candidate, being developed by the University of Oxford, UK.