‘Creating Toolkit Not An Offence’: Big Statements By Court As Disha Ravi Walks Out Of Jail

Additional Sessions Judge Dharmender Rana, who granted relief to Ravi on a personal bond of Rs one lakh and two sureties of like amount, noted that the accused had absolutely no criminal antecedents. 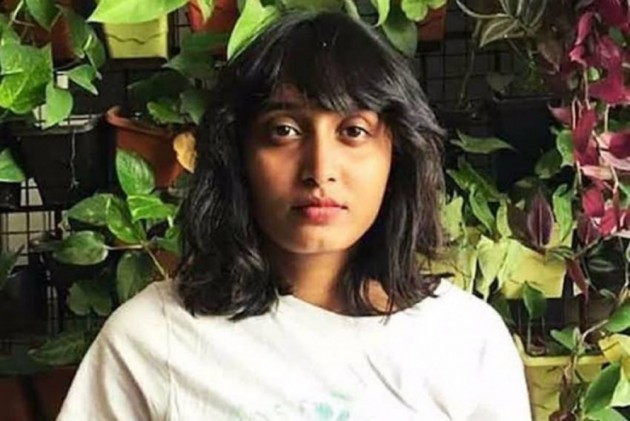 Delhi’s Patiala Court told police that “creating a WhatsApp group or being editor of an innocuous Toolkit is not an offence.” Disha Ravi granted bail to 22-year-old climate activist Disha Ravi after she spent 10 days in police custody since February 13. On Tuesday, Disha Ravi walked out of Delhi’s Tihar jail on the condition that she cooperates with the ongoing investigations and joins the probe as and when summoned.

The court also said that she ‘shall not leave the country’ without the court’s permission. Additional Sessions Judge Dharmender Rana, who granted relief to Ravi on a personal bond of Rs one lakh and two sureties of like amount, noted that the accused had absolutely no criminal antecedents.

If Highlighting Farmers' Protest Is Sedition, I Would Rather Be In Jail: Disha Ravi

Here are 5 statements of Delhi Court that granted bail to Disha Ravi:

1. “There is absolutely no link established on record between Disha Ravi and banned outfit Sikhs for Justice. Nothing on record to suggest that Disha Ravi subscribed to any secessionist idea.”

2. Presenting the bail order, Judge Rana said, “The perusal of the said ‘Toolkit’ reveals that any call for any kind of violence is conspicuously absent.”

3. “Difference of opinion, disagreement, divergence, dissent, or for that matter, even disapprobation, is recognised as legitimate tools to infuse objectivity in state policies. An aware and assertive citizenry, in contradistinction with an indifferent or docile citizenry, is indisputably a sign of a healthy and vibrant democracy.”

4. “A citizen has the fundamental rights to use the best means of imparting and receiving communication, as long as the same is permissible under the four corners of law and as such have access to an audience abroad.”

5. “Considering the scanty and sketchy evidence, I do not find any palpable reason to breach the rule of bail for a 22-year-old girl who has absolutely no criminal antecedent.”

Why was Disha Ravi arrested?

A day after popular climate activist Greta Thunberg shared the Toolkit doc on Twitter, Delhi police started to find the people behind the toolkit.

On February 13, Disha Ravi was arrested by a Cyber Cell team of the Delhi Police in Bengaluru in connection with allegedly being involved in sharing a “toolkit doc” on social media related to the farmers’ protest, that they claimed was evidence for the Republic Day violence in the national capital. Her police custody ends today.

Along with Ravi, the Delhi Police had also booked Mumbai lawyer Nikita Jacob and her associate Shantanu Muluk for alleged sedition and other charges of conducting a “digital strike” by propagating the Toolkit Doc to malign the image of India. The duo, however, got transit anticipatory bail for three weeks on a personal bond of Rs 25,000 and one surety of like amount.