Dozens of structures have collapsed or suffered damage due to the heavy snowfall in Kashmir since Sunday. 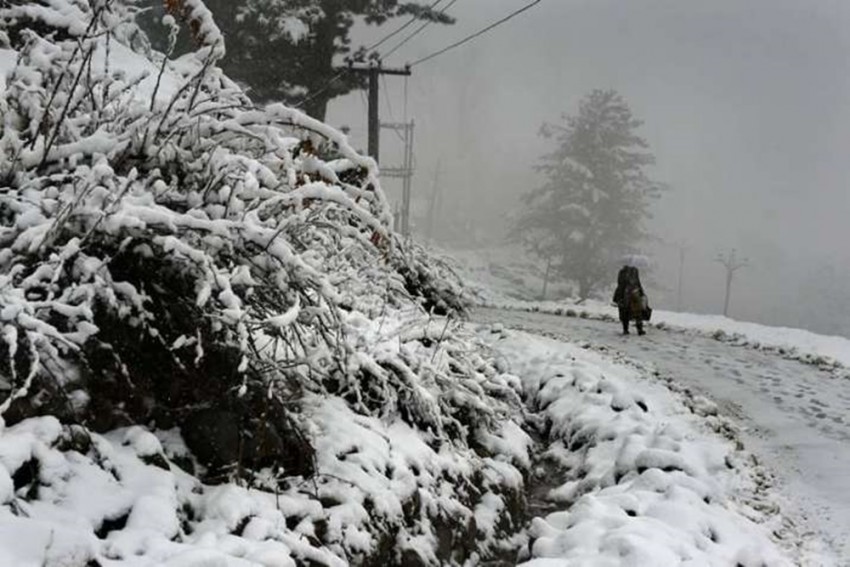 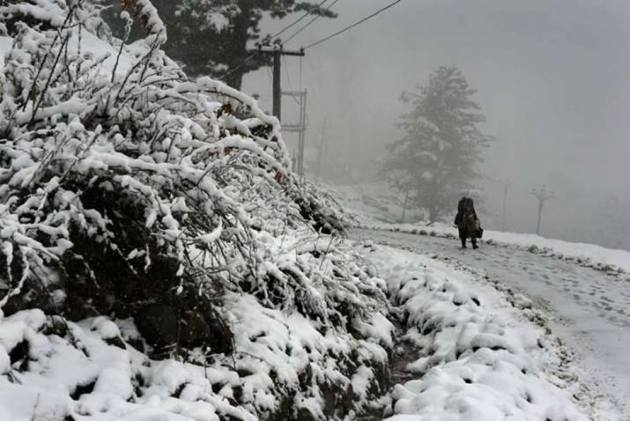 A sub-inspector of Central Reserve Police Force (CRPF) and a 75-year-old woman were killed in heavy snowfall in Kashmir that damaged over 100 structures, mostly residential houses.

According to PTI, sub-inspector H C Murmur of the 115 battalion the CRPF, who was a guard in charge, sustained injuries due to collapse of the guard room at the residence of National Conference leader Mohammad Sayeed Akhoon due to snowfall.

He added the injured CRPF personnel was rushed to SKIMS hospital where he succumbed.

Dozens of structures have collapsed or suffered damage due to the heavy snowfall in Kashmir since Sunday.

As the snowfall continued in many places of the valley especially in south Kashmir, authorities have evacuated many families from avalanche-prone areas to safer areas.

In another incident, a woman identified as Rahmi Begum died on the spot after she came under snow in Kupwara district, the official said.

In A First, India Is Conducting Nationwide Online Cow Exam For Free; Here's How To Enrol