The email also threatens attacks in places of worship and import installations. 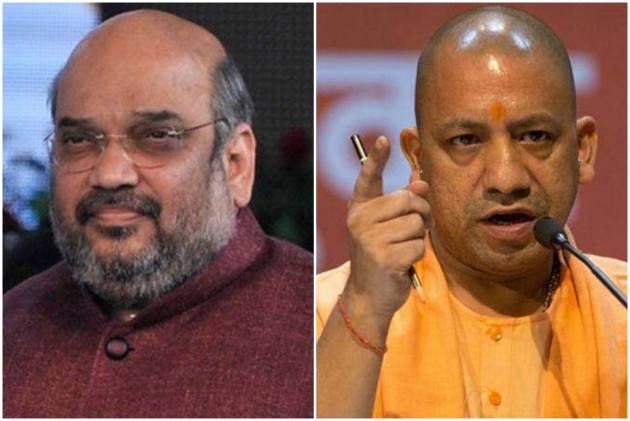 According to an India Today report, the email also threatens of attacks in places of worship and import installations.

The e-mail threatens to "eliminate" Yogi Adityanath and Amit Shah by suicide attacks.

The senders of the email have threatened to “eliminate” the two leaders by suicide attacks and wrote, “they are 11 suicide bombers”.