Cruise Drugs Case: The NCB has issued a summon to independent witness Prabhakar Sail on Sunday directing him to appear before the vigilance team at 2 PM on Monday. 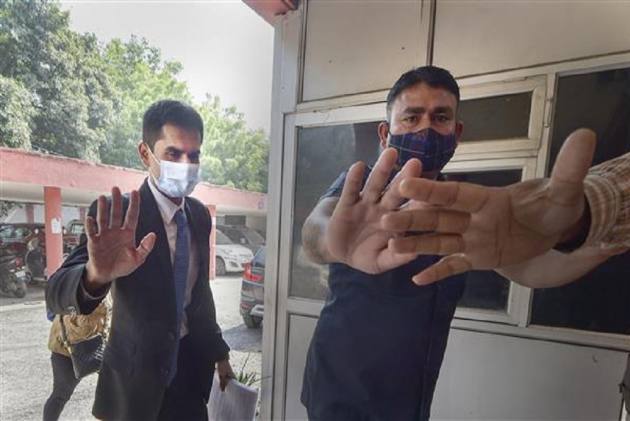 An official said the NCB issued summons to Sail on Sunday. He has been directed to appear before the vigilance team at 2 PM on Monday.

The official said the vigilance team comprising seven officers will reach Mumbai on Monday morning from Delhi. The team will record the statement of Sail at the Central Reserve Police Force's (CRPF) mess in suburban Bandra.

Sail, who claims to be the bodyguard of NCB witness K P Gosavi, had last month claimed in an affidavit that he had heard Gosavi discussing a Rs 25 crore pay-off deal after Aryan Khan was arrested by the NCB. Sail claimed that Gosavi had said that Rs 8 crore of the deal money was to be given to NCB Mumbai zonal director Sameer Wankhede.

Sail's allegations had prompted the NCB to order a vigilance inquiry against NCB officials and others.

Wankhede had denied the allegations against him.

Before leaving for Delhi, the team had recorded statements of eight persons, including Wankhede, and collected some important documents and recordings related to the cruise drugs case, an official had said.

Meanwhile, the Delhi NCB SIT, which recently took over the investigation into the cruise drugs case, visited the Cordelia cruise ship where the party was organised on October 2.
The cruise ship is docked at the Mumbai cruise terminal.

The SIT is headed by the senior IPS officer and DDG Operations at NCB headquarters, Sanjay Singh.