The victim, Arjan Gadhvi (30), died on January 19 while undergoing treatment at a government hospital after allegedly being tortured by police officers, when he was in custody 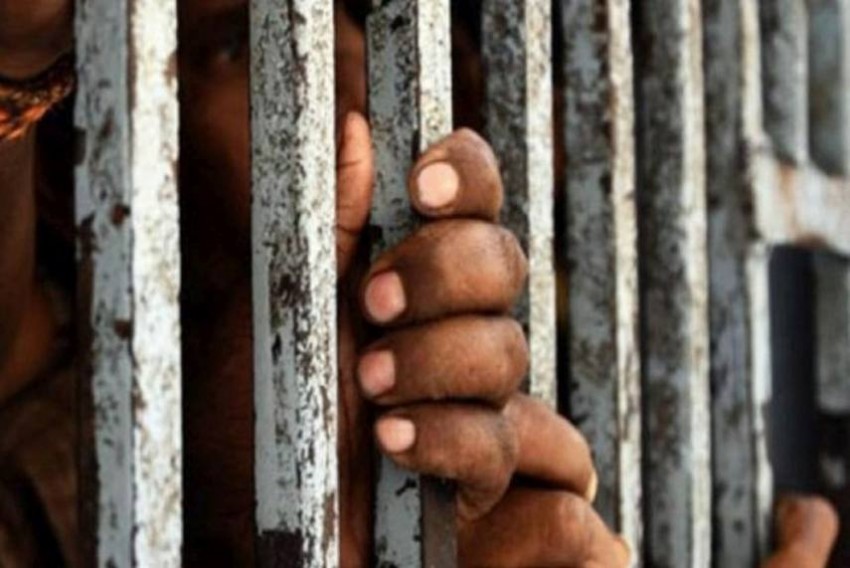 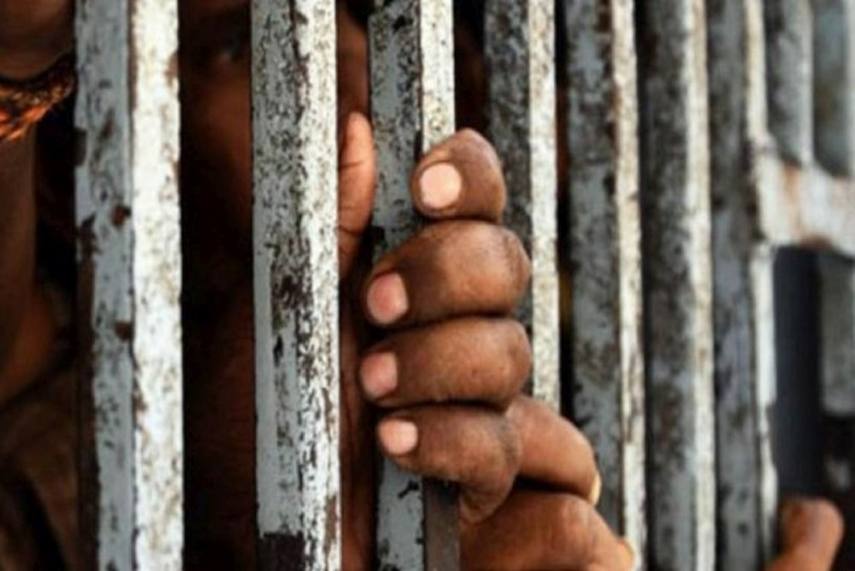 After a theft suspect died in police custody in Gujarat's Kutch district a few days ago, a police inspector and three constables have been suspended, a senior official said on Sunday. The three suspended constables are on the run and police officers are trying to nab them, the official added.

The victim, Arjan Gadhvi (30), died on January 19 while undergoing treatment at a government hospital. The victim was allegedly kept in illegal custody by the three constables at Mundra police station for six days, according to a police complaint filed by a relative of the deceased.

Superintendent of Police, Kutch-West, Saurabh Singh on Sunday said inspector J A Padhiyar has been suspended for dereliction of duty, while the three constables were suspended after a case was registered against them on charges of murder.

The constables are absconding ever since the case of murder and wrongful confinement was registered against them on January 21 following the death Gadhvi in their custody allegedly due to torture.

As per the FIR, Gadhvi, a resident of Samaghogha village in Mundra taluka, was picked by the three constables on January 12 on suspicion of being involved in a theft case.

Instead of showing Gadhvi's arrest and producing him before a magistrate as per law, the three policemen allegedly kept him under their illegal custody and tortured him for confession, said the complaint filed by the victim's brother.

When the complainant and others went to inquire about Gadhvi at the police station on January 16, the victim told them that the constables took turns to beat him and even gave him electric shock in order to make him confess about the theft, according to the FIR.

When the complainant asked the constables why they did not show Gadhvi's arrest, the accused said they will release him soon.

However, the victim died on January 19, the FIR said.

CBSE Revamps Affiliation System For Schools, Process To Be Completely Digital By March 1